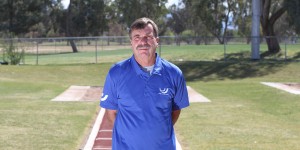 If some of the alarms are stuck on the entry of a throw, you can play with shoulder axis, hip axis, deflection angles, where is the head during the wind, etc. There are certain triggers that start the alarm process. Part of the art is figuring where the triggers are that set or reset the alarms.