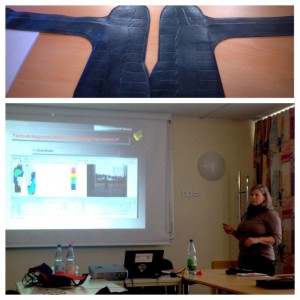 But this debate is also key to their success. Rather than being antagonistic, everyone was on the same page because they were working towards the same goal. That teamwork and structure forms the foundation of their success. Despite being the best they want to improve and learn from the best in Germany and around the world in order to do so.