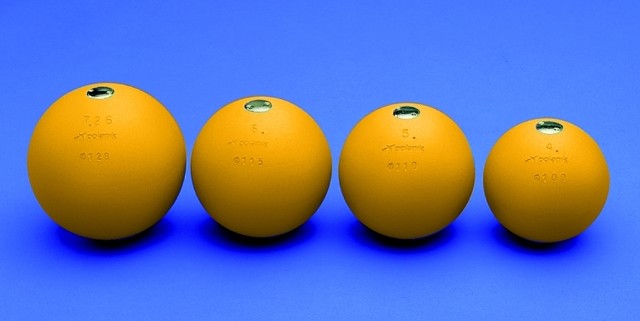 When working on my graduate degree I chose to do my thesis project on just this topic. The final thesis was titled “Resistance Training Methods of Elite Shot Putters” and I asked nine of the top shot put coaches in the USA to participate in the project. These coaches were chosen based off of the results they had in International Championships, USA National Championships, and NCAA National Championships. One of the questions I asked each of these coaches was if they used multiple weighted implements as a means of training. I included this question because using multiple weighted implements for training was widely accepted and at this time there had been very little research done using this training method.