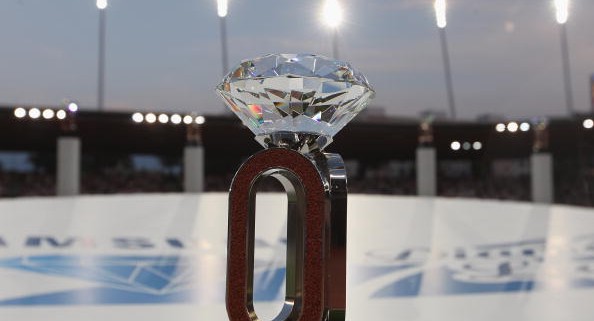 I am writing a piece for next week about how the Diamond League can improve presentation, but as I sat down to watch the last meet of the series tonight I once again got frustrated that, despite being a track and field event, the hammer throw has been excluded from the sport’s premier league. First and foremost this means we do not get a chance to showcase our extraordinary event to the world. But for that athletes it also means they lose out on a big payday. On Twitter during the meet Finnish hammer thrower Fredrik Fröberg laid it out in simple numbers:

That’s not a typo. A Diamond League winner automatically receives four times as much as a Hammer Challenge winner. The minimum prize money for all athletes at a hammer challenge meet is $8,500, 15% less than one athlete is guaranteed at a Diamond League. And if you included meet bonuses Diamond League winners often take home $20,000 to 30,000 or more for a win meaning it can be a 10x difference between winners.

What does the IAAF have to say about this? Chris Turner, Deputy Director of Communications for the IAAF, was asked earlier this year about the throwing events and the Diamond League. He responded as follows:

“The IAAF also wished that the Hammer Throw could be included but when that was no possible, in some stadia it’s not allowed, we set up a separate Challenge with the same prize money and rewards (winner gets automatic entry to the following season’s World Champs so long as their federation selects them) as if the event had been in the Diamond League.”

When will the IAAF just admit that not all events are being treated equal? Separate but equal works no better now than it did for African Americans in the US a century ago. The first step to improving the situation is admitting it exists.