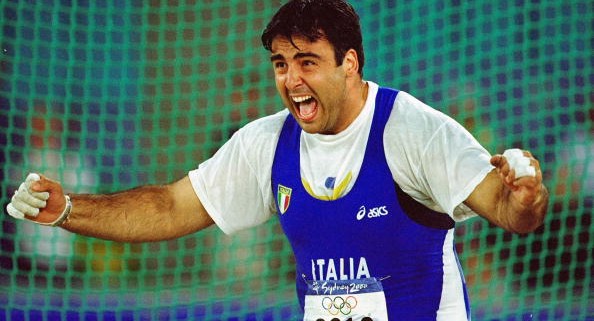 I organized a Swiss Hammer fall training kick off event two weeks ago and invited along a special guest Nicola Vizzoni. Vizzoni has impressed many with the longevity of his career, winning major medals a decade apart. But what impresses me more is how he won those medals. At both the 2000 Olympics and 2010 European Championships he was up against a wall. In Sydney he was about to be knocked out of the competition in the third round and then responded with a personal best to take silver. In Barcelona he had been knocked off the podium and responded with a season’s best on his final attempt for a medal. During our Q&A with him he credited his performance under pressure to his coach, whose attitude during the competitions put subtle pressure on him without making him panic.