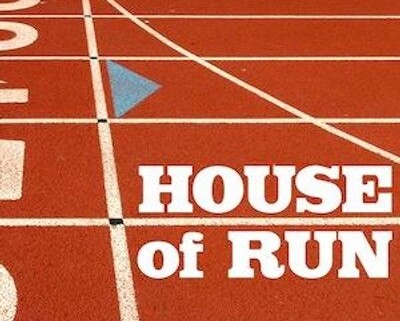 As some you might know, my life as a coach is more or less a very very time consuming hobby. I make my living as a lawyer. Thankfully for you readers I don’t devote many posts to topics like the Foreign Account Tax Compliance Act or Qualified Intermediary rules. But over the last few weeks several legal topics have come up in track and field and it gives me a chance to combine the two topics. While well outside my area of expertise, the House of Run Podcast invited me on this week’s episode to take a quick look at four legal topics that have arisen recently:

These are some interesting topics and I break them down and give my input on them in the latest House of Run episode:

As a side note, if you are a fan of athletics, you need to subscribe to the House of Run. It is the best track and field podcast around as they give you a run down on what is happening in our sport from a fan’s perspective. I mean, what other podcast invites on Reese Hoffa and asks him all those questions you want to know? They’ve had me on a few times too when they get desperate for content.