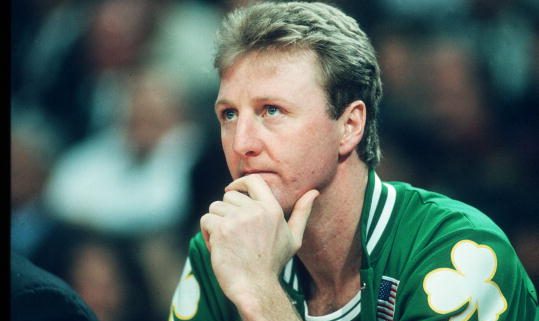 It is no secret that I am a big fan of late 1980s NBA basketball. In my opinion, these days are the apex of the league and one team had an unmatched zenith of competency and dominance, the 1985-86 Boston Celtics. The main catalyst for this team’s summit of competitive greatness was their leader, Larry Bird. Today many applaud Steph Curry’s work ethic and skill proficiency. While he is very good right now we should remember he was influenced by Kobe Bryant, who was influenced by Michael Jordan, who was influenced by Larry Bird.

Jonathan Marcus is the director and head coach of High Performance West and co-host of the popular On Coaching Podcast.