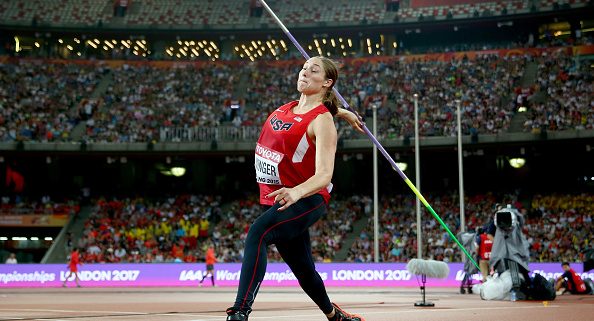 Leave a Reply to What 2 Watch at the Olympic Trials: WednesdayDaily Relay Cancel reply