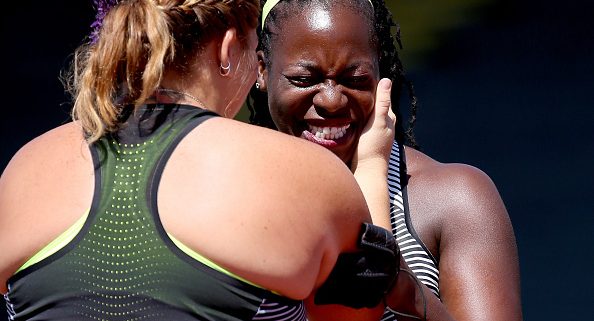 While most athletes got the day off on Wednesday, the hammer throwers were busy at the Olympic Trials. Olympic silver medalist and Hayward Field facilities manager Lance Deal helped organize a special hammer throw competition that brought the hammer throw back onto the infield at America’s most historic track and field venue.

As we wrote in our preview the competition had high expectations, and the action did not disappoint. Amber Campbell continued her strong season with a personal best to win the women’s competition and set an Olympic Trials record. Gwen Berry and NCAA Champion DeAnna Price joined her on the podium to make the Olympic team. In the men’s competition Rudy Winkler surprised everyone by taking gold, with Kibwé Johnson and Conor McCullough also making the podium. The Olympic picture is not final on the men’s side as none of the competitors reach the Olympic qualifying standard. But as I wrote about in June, the answer is clear who will make the team. The top three finishers in the men’s hammer are all in line to receive invitations from the IAAF and you should expect them all to represent team USA in Rio.

The top level action was helped by a huge fan turnout. Nearly 3,000 fans showed up just to watch the women’s hammer throw final, and 4,200 were estimated for the men’s hammer final. Also in attendance was the minimalist HMMR Glove. Women’s winner Campbell and men’s runner up Kibwé Johnson both wore our glove and will be taking it with them to Rio. Fourth place finisher and World Championship finalist Amanda Bingson also sported the glove, but unfortunately just barely missed out on making her second Olympic team. We wish both Campbell and Johnson the best of luck in Rio.

→ Get Yours: You can purchase the HMMR Glove exclusively in the HMMR Store. You can also pick up premium hammer wires, resin, and accessories. 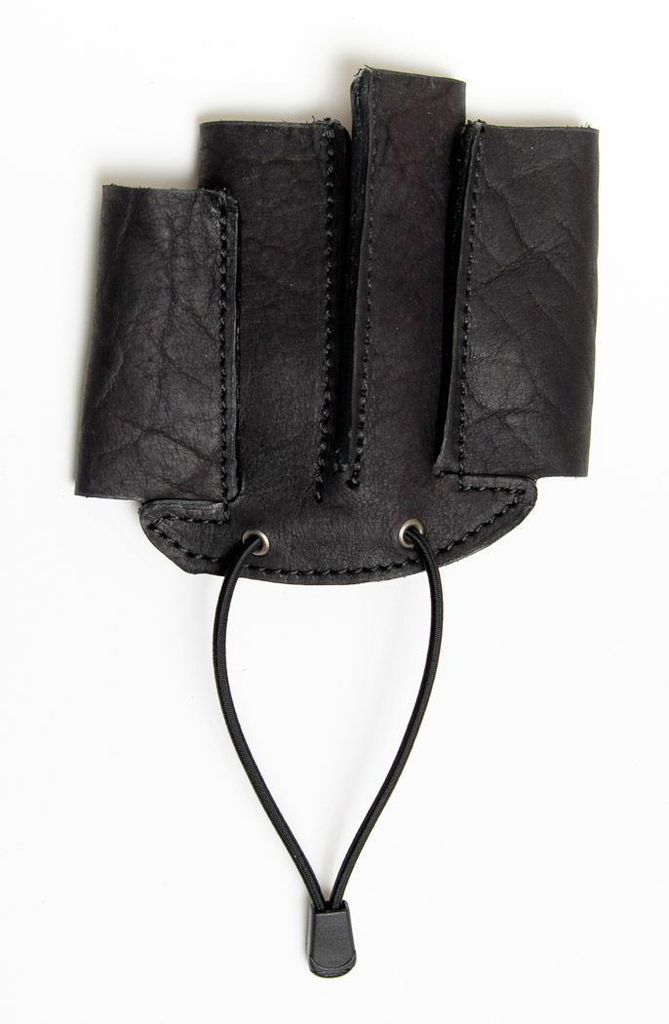