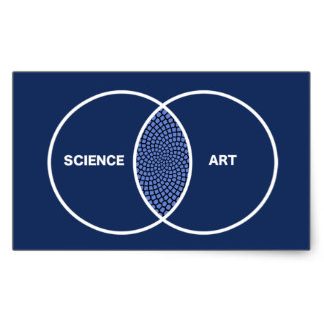 When I was 14, I started my GCSE programme at school (for those of you that aren’t British, this is a series of exams taken at age 16 called General Certificates of Secondary Education), and one of the subjects I chose to study was physical education. As part of this subject, we had a one lesson a week dedicated to the theory aspect of PE, of which physiology, biomechanics and psychology were a big part. I remember being enthralled by all of this, and I read the textbook we were given over the course of a weekend; something that both my teachers and the other students found very weird. But I was fascinated because what I was learning was helping to explain things that I had noticed over the course of my two year athletics career – the reason I was quick was because of fast twitch muscle fibres, things like that. But I also saw the enormous potential that all this knowledge could give me in improving my sports performance. As an example, I learned about sports training principles, which go by the acronym SPORT: Specificity, Progression, Overload, Reversibility, & Tedium. The specificity principle was incredibly important to me at that point in time, because I was doing the “old-school” method of sprint training, which involved lots of long, slow runs. I hated this type of training, and what I learned gave me the knowledge, and confidence, to try and find a better way.