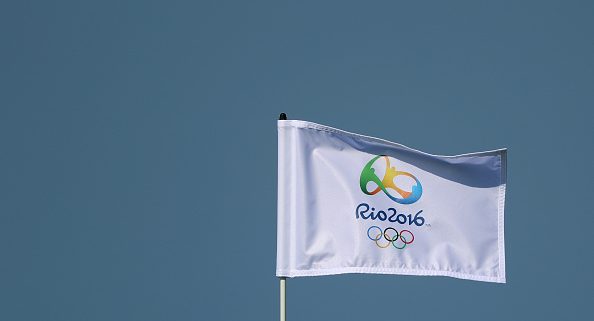 As the games begin I run the gamut of emotions from the excitement of seeing the best of the best go head to head to deep despair and disappointment. As young coach in 1972 and 76 the Olympics was pure excitement, it was in my mind the pinnacle of athlete excellence. I trained with some Olympians and getting to see them in the big show was special. I got to go to Montreal as a spectator. It was so exciting I was like a kid in a candy store I was oblivious to the politics going on. I was there, I went to the practice track every day from day literally from dawn to dusk until track & field competition began. When the competition began I would watch the warm-ups at the practice track and run to my seat in the stadium for the competition. What an inspirational learning experience. It was heady times for a naïve young coach who thought it was all about technique and training and good coaching. Little did I know what was to come?

Then I got to the higher levels of the sport of track and field. I was now coaching national and international athletes and was serving on various committees of TAC (the precursor to USATF). It was then that the reality of the cheating and corruption hit me. It was not fun to watch. I saw it first hand when the American track and field athletes were offered so-called “educational testing” leading into the 1984 games. In essence they were being educated in how to beat the system. I saw the inner working of what is now USATF, an organization that makes FIFA look like the boy scouts. I know you are thinking that was almost forty years ago, yes and it is the same people and coaches involved today.

That brings us to today with the games set to begin. We have athletes from the US who are considered potential stars of the games who have tested positive more than once. We have the same drug coaches coaching. We are as far from the Olympic spirit as is possible. It is all driven by billions of dollars of sponsorship and television money. All that being said I will still watch selected events and sports there is still something special about this level of competition. I am looking forward to seeing the athletes that I have worked with compete because I know they have not cheated. I wish good luck to the honest and clean athletes and coaches who hopefully will be able to rise above the madness. My dream, a dream I hope to see in my lifetime is truly clean sport where there are lifetime bans and bans for coaches who cheat. I dream about seeing these young 11 & 12-year-old swimmers I am working with now have a chance to compete on a level playing field. Let the games begin and celebrate the true Olympic spirit.