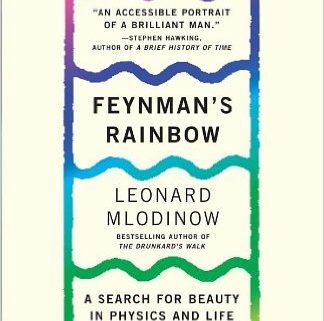 Some good quotes from books I have read recently.

From page 78 of Feynman’s Rainbow: A Search for Beauty in Physics and in Life 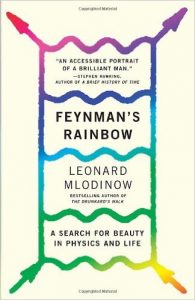 “Let me ask you something,” I finally said. “Do you think it would be wise to work on a theory that almost everyone thinks is nonsense?”

“Only under one condition,” he said.

“That you don’t think it is nonsense.”

“I am not sure I know enough to tell.”

He chuckled. “Maybe if you knew enough to tell, you would not work on it either.”

“You mean maybe I’m too dumb to know better.”

“Not necessarily. Maybe you just don’t know enough, or know known it long enough, to be spoiled by what you know. Too much education can cause trouble.”

From The Science of the Tour de France: Training secrets of the world’s best cyclists

“So it’s always a balance between power output and aerodynamics.” 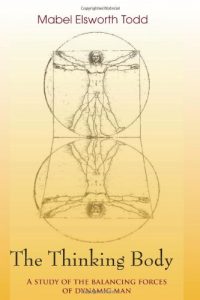 From a real gem written in 1937 by Mabel Todd, The Thinking Body

is a must read for anyone interested in human movement.

is one of the richest resources I know, a constant source of reference.