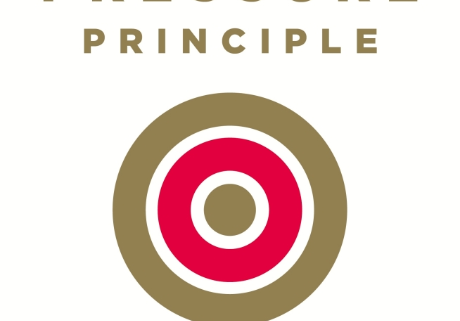 Many years ago, in 2003, I raced at the World Youth Championships in Canada. Just sixteen years old, and having only been doing athletics for two and a half years, I wasn’t sure what to expect. Going into those championships, I wasn’t really a medal hopeful; I had, at best, an outside chance. I had run 10.54 earlier that year, but then suffered a bad hamstring injury, and missed a number of races in the run up the championships. I can’t remember exactly where I was ranked going in, but on the end-of-year rankings I was equal 14th in the World (alongside Daniel Bailey), a good way back from the World Leader, Oluwole Ogunde from Nigeria, who had run 10.38 that season. As I didn’t know what to expect, I was quite nervous before my heat, which led to me running a personal best of 10.53, and feeling pretty comfortable. I was the fastest qualifier was the semi-final, which was to take place the next day.