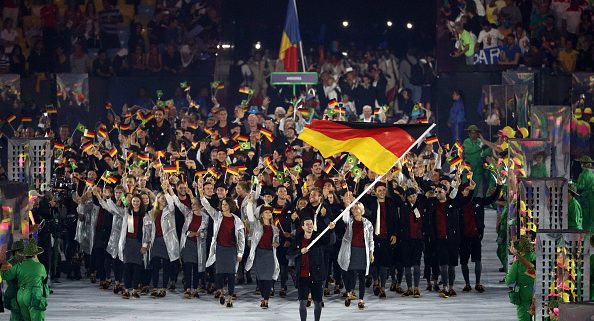 Germany is the world’s dominant power in throwing. Despite having just 15% as many citizens as the US, they had twice as many finalists in the throws at this year’s Olympic Games. To get an idea of how the country ticks and trains we spoke with leading coach René Sack. Sack leads a group near Leipzig including two-time World Championship medalist Nadine Müller. On this episode he talks about the German system, programming, priorities in training, and more.