Yesterday as I watching the documentary Free Solo

all I could think of is how strong Alex Honnold, as he was suspended by one hand thousands of feet above the ground. Yet I hardly think by any traditional weight room measure would he be considered strong. So what’s the deal with strength? I think we need to rethink strength training and what is strong. For over fifty years I have been puzzled by the question – How much strength is enough? I am convinced that there is no answer if we are looking in measurable terms. Alex Honnold has as much as he needs to Free Solo El Capitan. 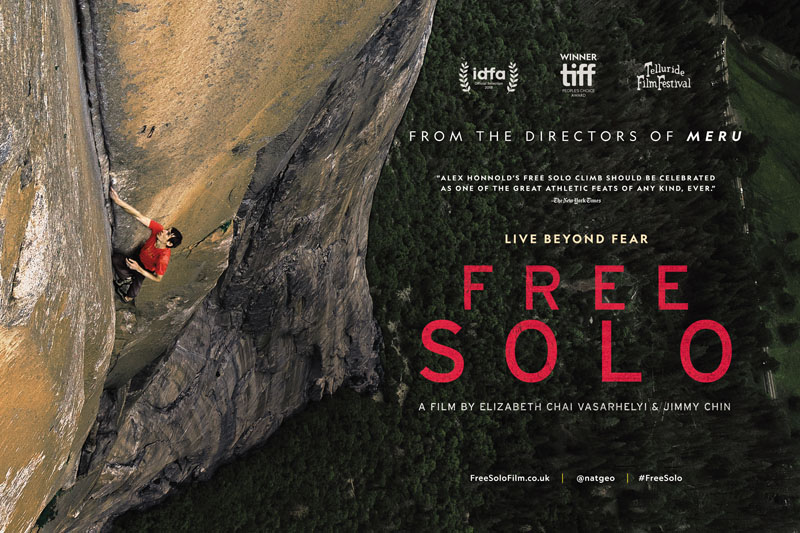 Here are some thoughts on strength.

Of all the biomotor qualities, strength is the most all-encompassing. There is no form of motion that does not require some expression of force; therefore, all sports will derive benefit from sport-appropriate strength training.

Because of its importance and ease of measurement it is tempting to train strength independently, but it is important to underscore that strength is a highly interdependent motor quality that profoundly interacts with and affects all the other biomotor qualities. It must be trained accordingly, and this interaction must be accounted for in the whole training program. The benefits of a sound strength-training program are:

The role of strength to stabilize or fixate a body part is also an important performance factor. A sound strength development program will carefully direct training to address all three functions of muscle actions in an integrated manner.

Neuromuscular, muscular, biochemical, structural and biomechanical factors govern strength acquisition. Each factor should be taken into consideration in the design and implementation of a strength training program.

Ultimately, it is the neural component that drives the system and enables the muscles to work. The nervous system in response to the specific task governs recruitment order and sequence. The initial adaptation that occurs in strength training is neural. It is essentially learning to engage the appropriate stabilizers and more effectively reduce and produce force. The neural adaptations are manifested as increased firing rate, motor unit recruitment, and improved motor unit synchronization. That is why when a beginner starts a program the initial gains are quite dramatic without any appreciable gains in hypertrophy.

Maximum strength is the highest force that can be exerted during a single voluntary muscular contraction. We know from practice and research that once those neural pathways have been opened now it is relatively easy to go back and tap into those pathways. Once the maximal strength base has been established, we do not have to go back each training year and repeat the same loading cycles. Those cycles can be shorter and more intense to reopen the pathways.

The limiting factor in both the acquisition and expression of strength often is not the strength of the large muscles but rather the smaller stabilizing and synergistic muscles that guide and allow the quality expression of strength development process in order to develop functional strength. Functional strength is the ability to dynamically reduce and produce force through full range of movements with speed and control. Functional strength is a major contributing factor toward smooth, coordinated athletic movement; it is not as measurable, but it is very observable.