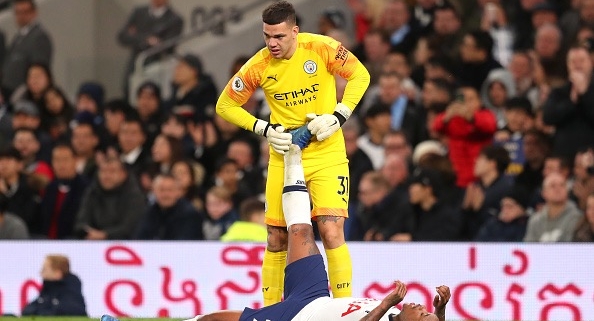 If you’re someone who regularly exercises, you’ve likely experienced the feeling of a cramp, or, more specifically, exercise associated muscle cramp (EAMC). During my career, I regularly suffered from leg cramps at highly inopportune moments, including on the start line of the 2011 National Championships 100-meter final, which prevented me from being able to compete. Cramps are common, with well over half, and in many cases over two-thirds, of athletes across a variety of sports reporting having experienced it. Given the wide occurrence of cramping, you might think that it would be well understood. You would be wrong.