On Episode 8 of the Jack Skille Show we are joined by Olympian Jonathan Garcia. Growing up in Houston, he somehow found his way into speed skating and two Olympic teams. He shares his journey and development, as well as his impressions on hockey since starting to get involved in the sport. 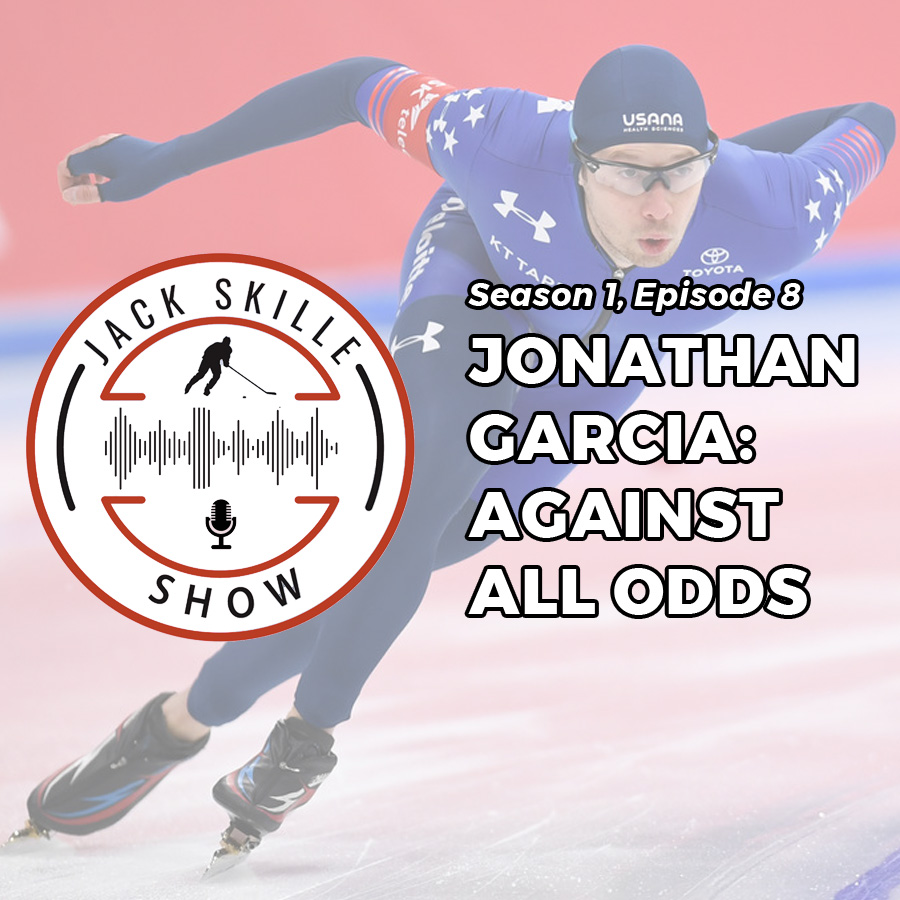 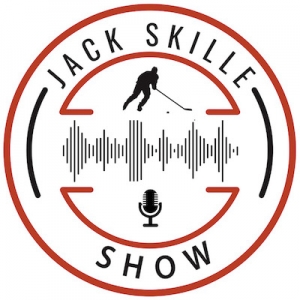