As we’re all aware, the majority of the world is currently in a somewhat unprecedented state of lockdown. In some countries, this lockdown is beginning to ease, whilst in others—as I write this, particularly the US—the rates of infection are growing, suggesting that lockdown periods may continue in the future. As lockdown restrictions start to ease further, we will likely see an increase in localized lockdowns, in which smaller, local areas are subjected to increased restrictions due to local outbreak clusters as was recently announced for Melbourne.

There is no denying we are in the middle of an unprecedented situation both in terms of training and the broader world. Without much direct research, we’ve tried to make sense of it by drawing as many parallels as possible to existing research on other topics. For example, much has been written over the last three months about the impact of reduced training volumes and load on injury risk following the easing of restrictions; I wrote about it myself back in April. Essentially, by being unable to be exposed to their regular training demands, athletes become gradually deconditioned, such that, when they return to their regular sport, they cannot achieve the same levels of performance. Furthermore, even trying to reach prior levels is problematic as they likely don’t have the same levels of conditioning they once did, making them less resilient to the higher training loads.

Whilst we all generally understand this concept, we haven’t really had an idea just how much performance may have decreased over this period. Mostly, this is because many areas are just seeing their lockdown restrictions ease, but also because, to get a true sense, athletes would have had to have undergone some form of physical testing very close to lockdown beginning, and soon after it began easing.

Researching the detraining effect of lockdown

Fortunately, a recent paper published in Sport Performance & Science Reports allows us to better understand the magnitude of performance loss following the easing of restrictions. Sports Performance & Science Reports isn’t a traditional journal, in as much papers submitted there do not undergo a full peer-review process, as is the standard in other journals. On the one hand, this is good, because it allows the rapid publication of results and reduces publication bias, on the other, the lack of standard peer review may be viewed as problematic by many. I’ve published in the journal before, so this isn’t an in-depth discussion of the relative merits of the journal’s model, but I wanted to provide some background for more discerning readers. 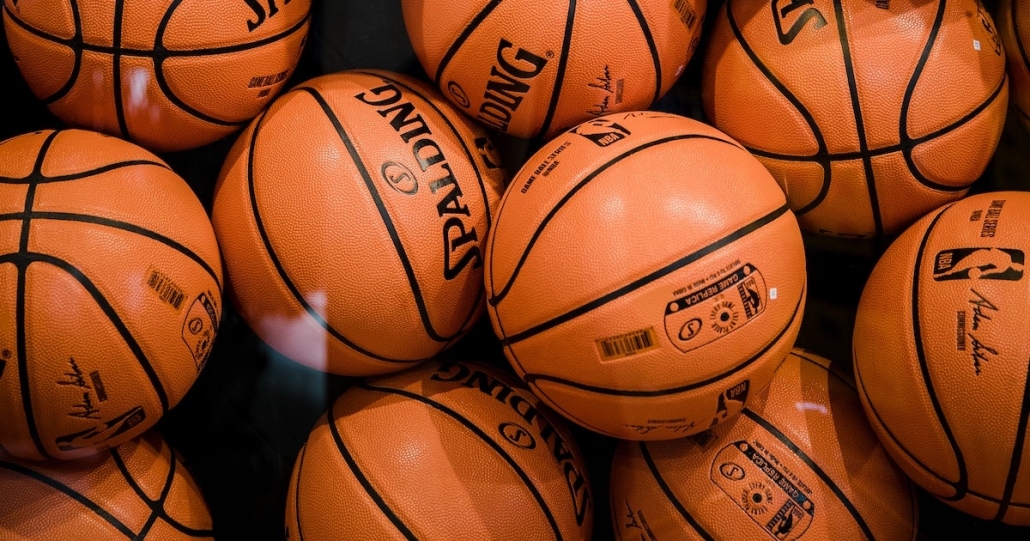 The authors of the paper had physical testing data from nine youth basketball players (average age of 17) who were based at a professional club. Crucially from our perspective, the players had undertaken this initial physical testing two weeks before lockdown began. These players were based in Spain, where restrictions were imposed on March 14th, and the players were able to return to training on May 14th, meaning that for a 60-day period, the players were only able to train indoors at home. This drastically affected the training the players could do; some managed bodyweight strength exercises, others had stationary bikes for cardiovascular training. However, as players did not have adequate space, they were unable to undertake movements common to basketball, such as sprinting and change-of-direction movements.

With the easing of lockdown restrictions in Spain, and following COVID-19 testing and medical screening, the players returned to full training. On their second day of training, they underwent the same physical testing panel they had undertaken just before lockdown began (I wouldn’t generally recommend this, but it’s great for our scientific understanding!), and, as a result, the authors could understand the effects of 8-weeks of enforced physical inactivity on these performance markers.

The results are quite staggering. The average increase in 20m sprint time was 0.14 seconds, which equates to around a 5% decrement when compared to pre-lockdown scores. The players were, on average, able to achieve squat jump heights more than 3cm down on their earlier scores (an 8.5% reduction), had around an 11% reduction in change of direction test scores, and covered 311m less (!) on the Yo-Yo IRT1 test (16%). In terms of effect sizes, these ranged from 1.5 (commonly termed “very large”) to 3.2 (2.0 is the threshold for ”huge”). For comparison, the effect size of caffeine on performance is in the region of 0.2 – 0.5.

This is obviously a sobering finding; players are likely to have lost a substantial amount of physical performance ability during lockdown, even when undertaking at-home training to the best of their ability. It’s clear that, as coaches, we need to understand this when it comes to our programming.

What perhaps is less clear is just how quickly this physical performance is recovered, how applicable the findings are to other sports, levels of athletes, or training programs. Remember this study focused on a low sample size of only basketballers. In track and field, many pro athletes have been able to quickly reach prior levels and beyond in the first competitions back, which indicates that performance can easily be recovered in some situations, or that training for other sports might be easier to do at home.

Nevertheless, we now have an understanding of the size of reduction in physical performance following lockdown, and it is very sobering indeed.