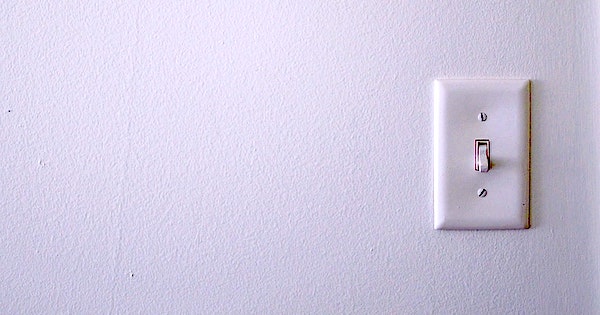 This is a post I wrote over many years ago, if anything this thinking is more pervasive now than it was then.

“A lot of things weren’t firing — his glutes, his hips, thighs,” (Training Guru to the star player – name deleted to protect the guilty) told the newspaper. “I wouldn’t say his condition was the most severe, I wouldn’t say it was the best . . . But if I were to classify it on a scale of one to 10 with 10 being the most extreme, I’d say he was definitely in the seven, eight category.”

This is definitely one of my pet peeves. If those muscles were not firing how did this player walk?

Let’s get logical rather scientific. If there is an injury the body is very intelligent much smarter than the coaches and therapists who try to intervene by turning muscles on or off. The body will guard and call-in a substitute, as in most teams the substitutes are not as good as the starters, what we need to need to do is figure how to get the first string back into the game and playing as a team. We don’t do that lying on a training table trying to get individual muscles to fire and then hope we can get them back into sequence. We need to figure out what muscle synergies we can use to coordinate all those muscles to work together as a team.

Otherwise, it would be so simple, just find the master switch, program the body, turn it on and just like flipping a light switch beautiful motion. Hate to break to the gurus, but there is no switch. We need to understand planes of motion and muscle actions and be able to figure out how to manipulate those variables along with the ground to get the first team players back on the floor playing together. Just remember if they ain’t firing you ain’t moving. It is not about firing it is about coordination and teamwork. Join the team and skip down the functional path to movement bliss.