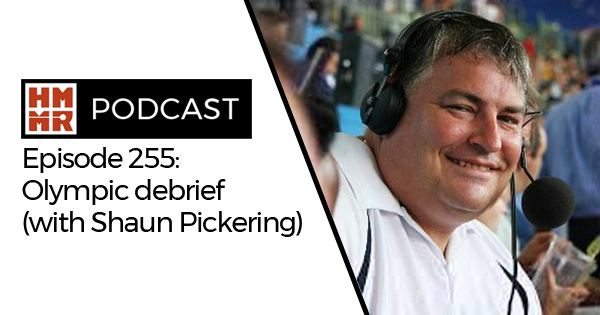 The Olympics just wrapped up. All the uncertainty leading into the games was left fans unsure of what was to come. But once the throwing started, historic performances arrived daily. On this week’s episode guest Shaun Pickering joins us to break down the performances in each of the throwing events, look at what made the Tokyo Olympics different, and draw out some key lessons for coaches and athletes from the 2020 Olympics.

Shaun Pickering is a throwing coach, commentator, and supporter. As an athlete, he competed in the shot put at the 1996 Atlanta Olympics and won bronze at the 1998 Kuala Lumpur Commonwealth Games. He is a member of the Welsh Athletics hall of fame after capturing 19 Welsh titles in the shot put, discus and hammer titles. In addition, he is a founding trustee of the Ron Pickering Memorial Fund, where he helps support the next generation of athletes.