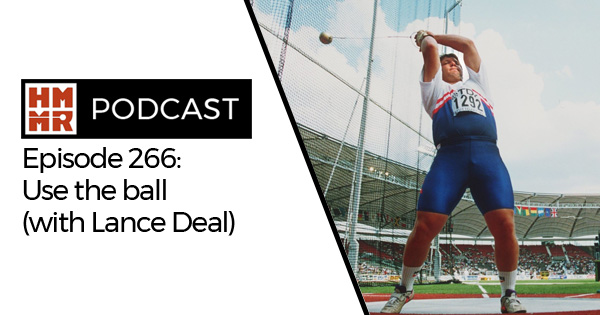 Lance Deal is one of the most successful American hammer throwers of all-time. He began focusing on the event only after college, yet still managed to make four Olympic teams and hold the American record from 1994 to 2021. His top season was 1996, when he won Olympic silver and was ranked first in the world by Track and Field News. After retiring he worked as a coach at the University of Oregon, as well as facilities manager and has designed some of the world’s most innovative hammer cages.