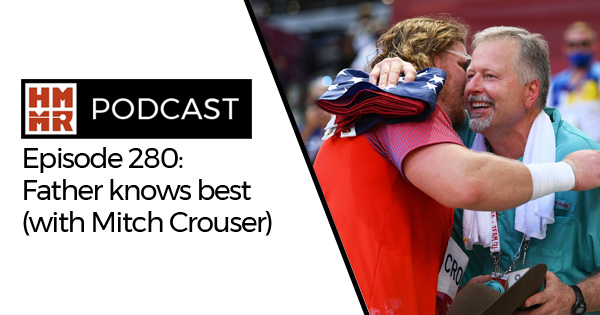 In the last few years Ryan Crouser has cemented himself as the top shot putter in the history of the sport. Behind the scenes along the way has been his father, helping him from his first throw to his world record. On this week’s episode Mitch Crouser joins us to discuss his own throwing career, the long-term development plan he put in place for Ryan, how they developed their technical model, and what the future holds for the both of them.