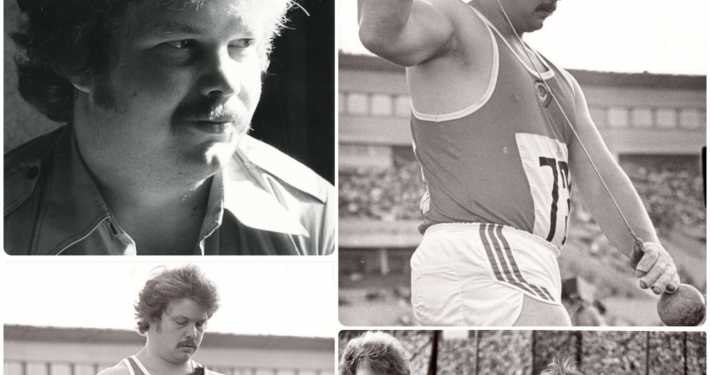 I remember the first time I saw video of Jüri Tamm throw the hammer. A big round man with a mustache and a fluffy head of hair lumbered into the ring. Compared to his compatriots Yuriy Sedykh and Sergey Litvinov, he seemed to move like a sloth through the circle. His feet flailed around as he completed three turns. It wasn't the prettiest throw until the hammer left his hand and it flew. And kept flying. And kept flying. Tamm, who passed away on Thursday, set the world record and won two Olympic medals. His best mark is still among the top 10 all-time. Yet still, when I watch him throw, I can't help but think: what did I just see?