Ask me 10 years ago about the key to successful coaching and it was all about individualization. Ask me now, and I think most coaches individualize too much. Maybe I’m just getting set in my ways, but the longer I coach the more I see individualization as simply the icing on the cake. It’s nice to have and can make all the difference, but the true substance is the program underneath it. 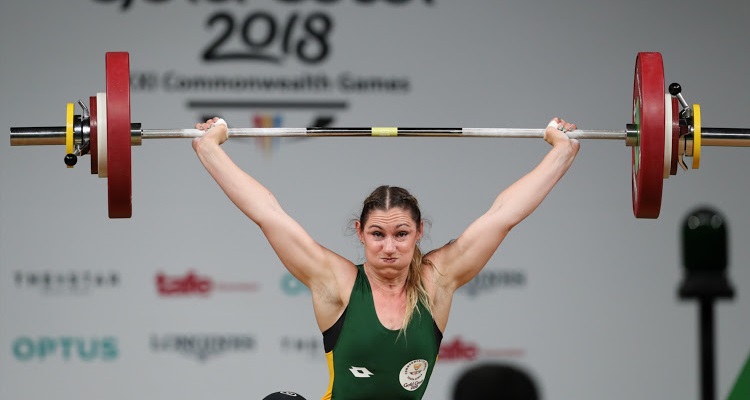 Training is often thought of in terms of exercises. Exercises might be the building blocks of training, but as Vern wrote about today, it isn’t about the exercise. Good programs stand out more from the continuity and progression between each exercises. They look at the synergies created by exercises rather than how an exercise works in isolation.

Good coaches are learners. What often separates the average from the good coach is their process for continuing to learn. Research on serial winning coaches has confirmed that as well: coaches repeatedly at the top of their sport were shown to be highly curious, lifelong learners who drove success through vision, values, and environment. 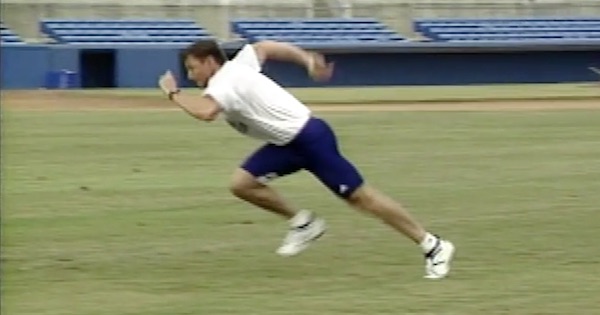 Speed has many different components. While they are all related in some way, they also have their unique properties. Perhaps one of the most unique is acceleration. You can’t even think about top speed unless you can get there in the first place. How athletes overcome inertia and perform over those first few steps is critical in nearly every sport. 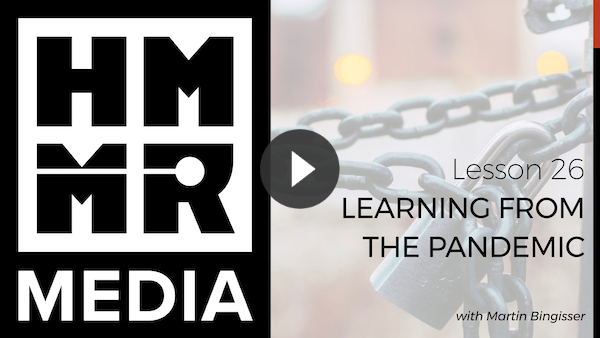 It’s now been a year since the pandemic started and lockdowns started around the world. The impact has been massive for everyone. And while I think we all wish we didn’t have to go through the experience, there is a thing or two we can learn from the past year.

The site theme this month is mobility. Mobility is a term that’s been a bit bastardized. Kelly Starrett, who will join the HMMR Podcast next week, helped popularize the term and even he told us the term has now come to mean everything and nothing just like the word “core” or “functional.” I’ve done a lot of research on mobility this month, and it has helped me shape my own thoughts on the topic. I wanted to share a few ideas about how I understand mobility and its role in the performance equation.

Wade Gilbert is the coach of coaches. He has dedicated his career to studying coaching and his book Getting Better Every Season is a must read for coaches of all levels. This month on HMMR Media we are looking at communication in coaching, so it is only appropriate that we end with a few insights from Gilbert.