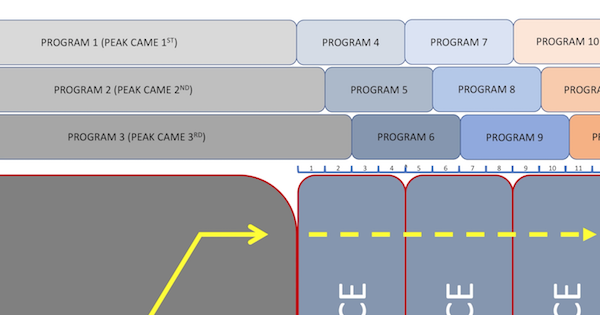 Dr. Anatoliy Bondarchuk is one of the revolutionary minds in the field of periodization. As both a academic and a world-class coach, his methods have produced world and Olympic champions by allowing individualization to be built into a system. Unfortunately his writings are not always easy to decipher, but on July 1st I am launching a new online course that will help remedy that. Check out EveltrakSport.com on July 1st for the finished product. END_OF_DOCUMENT_TOKEN_TO_BE_REPLACED

If you have a good hour to burn, you need to head on over to Stuart McMillan’s blog to catch the latest edition in his coaches guide to strength development. For the last part of his series I contributed a case study in data collection. This time Stuart and his friend Matt Jordan sat down 17,000 word chat that dives into several topics that Stuart discussed with strength coach Matt Jordan and throws coach Derek Evely. They discuss training theory, periodization, parallel-complex programming, Bondarchuk, sample training programs, youth specialization, and many more topics. Below are some highlights. END_OF_DOCUMENT_TOKEN_TO_BE_REPLACED 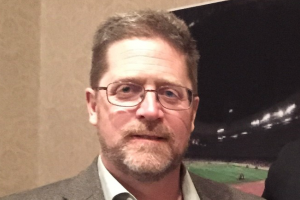 Last week we posted part one of Derek Evely’s interview on Robbie Bourke’s All Things Strength podcast. Derek discussed his influences, the human performance profession, and a bit about Bondarchuk’s methods. But the hour was up before he good dive deeper in to Bondarchuk. This week Robbie released part two, where Derek explores Bondarchuk’s methods a bit further. END_OF_DOCUMENT_TOKEN_TO_BE_REPLACED

Back in February I was a guest on Robbie Bourke’s All Things Strength podcast and recently Robbie invited Derek Evely on to discuss a bit more about coaches development, training, and more. END_OF_DOCUMENT_TOKEN_TO_BE_REPLACED

Derek Evely joined the Pacey Performance Podcast today to discuss a variety of topics regarding training, coaching his experience, and of course Bondarchuk. Rob Pacey is an up and coming UK-based strength coach that puts together some great interviews. Check out the podcast if you get a chance. You can listen to the complete episode below. END_OF_DOCUMENT_TOKEN_TO_BE_REPLACED

A great Canadian Poet once said about one of his more famous and successful pieces of work: “that put me in the middle of the road, travelling there soon became a bore so I headed for the ditch…. It was a rougher ride but I met more interesting people there.” I think that pretty much sums up Dylan’s path to his Olympic bronze medal. END_OF_DOCUMENT_TOKEN_TO_BE_REPLACED 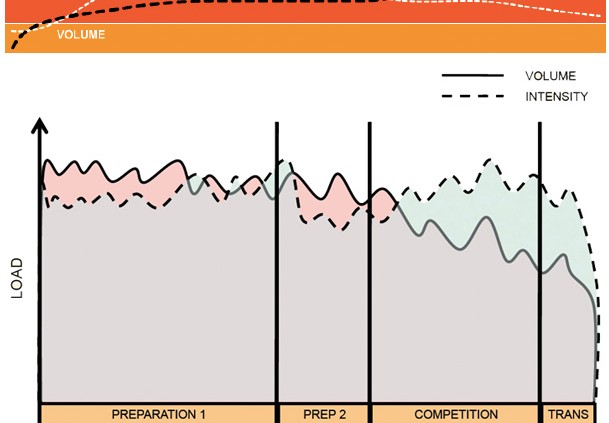 I am asked all of the time by young coaches what it takes to become a highperformance coach. My first piece of advice? Find a quality mentor. The second? Take control of your own coaching education. I recommend using curriculum-based schools or systems for staple knowledge and fundamentals, but when it comes to understanding high performance training systems or methodologies, research it out on your own and speak to experienced coaches . . . you may be surprised at what you find. END_OF_DOCUMENT_TOKEN_TO_BE_REPLACED