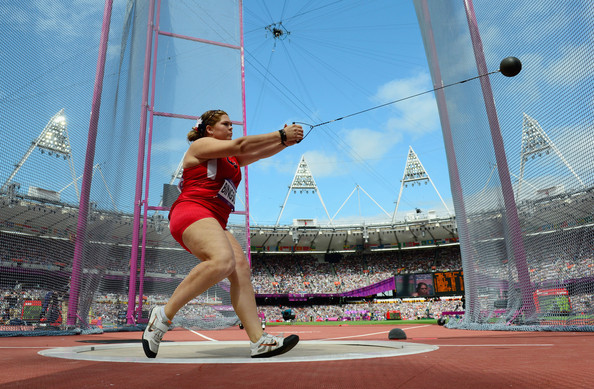 I wanted to throw my hat in on the American Hammer discussion because I am happily a product of two seemingly opposing systems. John Smith and Martin are sharing good ideas. While we all agree on most topics, there are a few worth discussing further. What I have to say is meant for a broad audience, not just as a response to Coach Smith.
END_OF_DOCUMENT_TOKEN_TO_BE_REPLACED 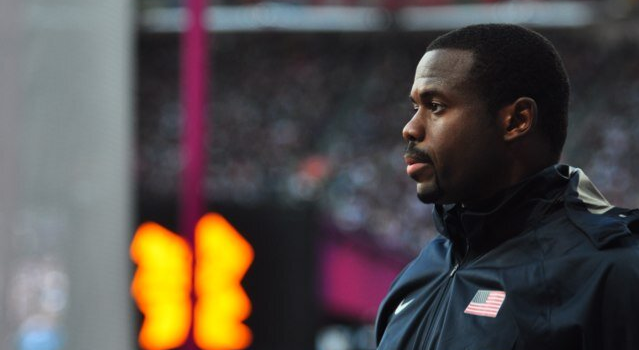 With it being conference championship weekend, I thought I’d share some of my thoughts to improve your readiness to compete at your highest level. Your coaches have you all in great physical shape, the rest of your preparation comes from your mental shape. The mightiest of athlete can be felled by a weaker mind. So let’s keep it tight, y’all!
END_OF_DOCUMENT_TOKEN_TO_BE_REPLACED 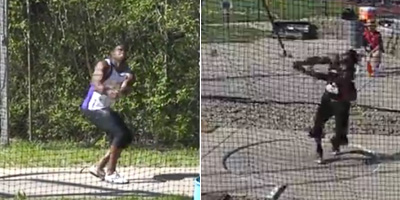 A friend recently sent me a video of a competition throw from the 2007 season. Holy crap was it horrendous. Now, I never once said I had good technique. So it is what it is. I knew what my strengths were and I used them. All the while trying to improve my existing technique in training. (And knowing that there was more to me than being an “athlete throwing hammer”). I did realize early on in my career that constant learning and striving for improvement is absolutely required.

So this video got me thinking… I don’t look like that anymore. So what’s the biggest difference? END_OF_DOCUMENT_TOKEN_TO_BE_REPLACED

My first week back training for the 2014 season, Bondarchuk mentioned something in passing about the hammers orbit he had just witnessed during a throw. I felt it was way too important not to ask follow up questions! Long story short, he basically said based on the orbit throughout the throw, he knows exactly what issues there may be. He’s seen millions of throws from thousands of athletes. And that was before he left Russia! So this was an interesting perspective to me. Akin to Neo “seeing” the matrix code.
END_OF_DOCUMENT_TOKEN_TO_BE_REPLACED

Through social media, I’ve seen several responses to the revelation of the failed drug test from a prominent and obviously fan friendly sprinter. People seem genuinely saddened and hope that it’s not true, etc… Makes me think about how I used to view drug cheats, versus how I view them now– in my advanced age. (Jokes) END_OF_DOCUMENT_TOKEN_TO_BE_REPLACED

I’m wondering aloud if I am now one of those veterans I’ve frequently heard about. The ones that throw a certain, seemingly ‘short’ distance in training relative to competition. It seems the trend lately in the hammer is for one or two of the medalist at the championship that year to have shortened seasons, only focusing on the major championship. Where they then produce that fantastic result. I began writing this blog last night, unaware that Martin had written one on “Finding the right Rhythm“, which he published today. I’ll get to why I bring that up.
END_OF_DOCUMENT_TOKEN_TO_BE_REPLACED 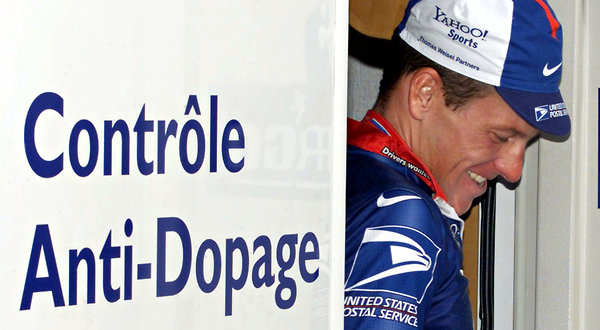 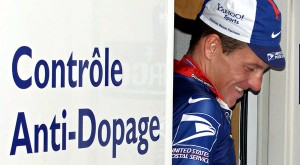 I’m sure most of you reading have heard that Lance Armstrong finally decided to publicly tell the truth. I’m not here to write about Armstrong, or doping in cycling, widely considered the dirtiest sport in the world. I want to touch on the lingering sentiment that exists within our great sport. The fact that Armstrong says that “everyone was doing it”. Meaning, this somehow makes it right. Now I don’t know about you guys, but when I was growing up, my parents told me several times, “well, if all your friends are jumping off the Golden Gate Bridge, would you?” And me being the pimply, crackly voiced whippersnapper was forced to mutter, “no”. Because I wouldn’t! In no universe is lowering yourself to the mobs level sound logic. But this old adage is exactly what a moral decision like this comes down to. The “everybody is doing it” excuse just doesn’t fly, sorry. END_OF_DOCUMENT_TOKEN_TO_BE_REPLACED

Last week on my Facebook Page, I asked for some blog ideas. I got several great suggestions. Whenever I receive a blog topic from someone, I will title it ‘Reader’s Choice.’

Main Entry: fail·ure
Pronunciation: \?f?l-y?r\
Function: noun
Etymology: alteration of earlier failer, from Anglo-French, from Old French faillir to fail
Date: 1643
1 a : omission of occurrence or performance; specifically : a failing to perform a duty or expected action <failure to pay the rent on time> b (1) : a state of inability to perform a normal function <kidney failure> — compare heart failure (2) : an abrupt cessation of normal functioning <a power failure> c : a fracturing or giving way under stress <structural failure>
2 a : lack of success b : a failing in business : bankruptcy
3 a : a falling short : deficiency <a crop failure> b : deterioration, decay
4 : one that has failed

END_OF_DOCUMENT_TOKEN_TO_BE_REPLACED 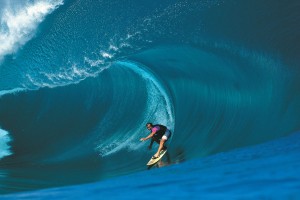 Man, do I have great respect for people who do what they love to do and the ‘it’ factor that makes the brain go. Surfers talk about chasing the biggest swell as an experience. And you can see it in their faces as they speak about riding that wave. It’s amazing. It’s emotional. It’s something you’ll never forget. I’m from California, and I’ve never tried surfing, but as I was sitting there listening to these people share their feelings, I feel the same way.
END_OF_DOCUMENT_TOKEN_TO_BE_REPLACED