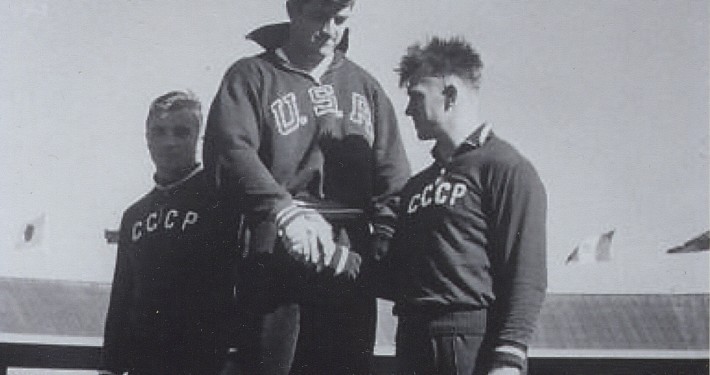 Take a look back at the history of track and field and there are some legendary performances that we can all admire no matter the era. 60 years ago Abebe Bikila won the Olympic marathon barefoot in a time of 2:15, just more than six minutes off the times from recent Olympics. Jesse Owens had to dig starting blocks into the cinder track when he ran, but his performances in the long jump would still qualify for the Olympic final nearly 90 years later. Harold Connolly won Olympic hammer throw gold despite with one arm partially paralyzed.