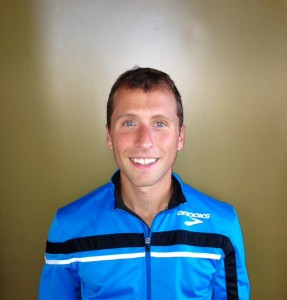 Before starting the Brooks Beasts he worked in the sports performance division for the two global footware companies. He was also a competitive runner having raced as an undergrad at Eastern Illinois University, before completing his master’s in Heath and Exercise Science at Colorado State University and also competing for the Hansons-Brooks Project.

Danny is the head coach and manager of the Brooks Beasts Track Club and holds a Master’s degree in Exercise Physiology and Biomechanics.