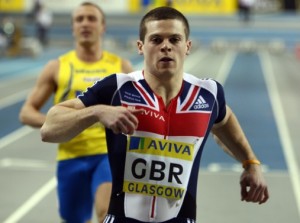 Pickering joined Athletics Australia as Pathways Manager in May 2019. Prior to the he worked as Head of Sports Science for genetic testing company DNAFit.