The site theme in February was microdosing. We took an in depth look at how small bouts of training can add up to produce big results. Throughout the month we put together 7 new articles, 2 podcasts, and 1 new video from 10 contributors with ideas on how to use this approach in different scenarios. Below we have links to all our new and archived content on microdosing. 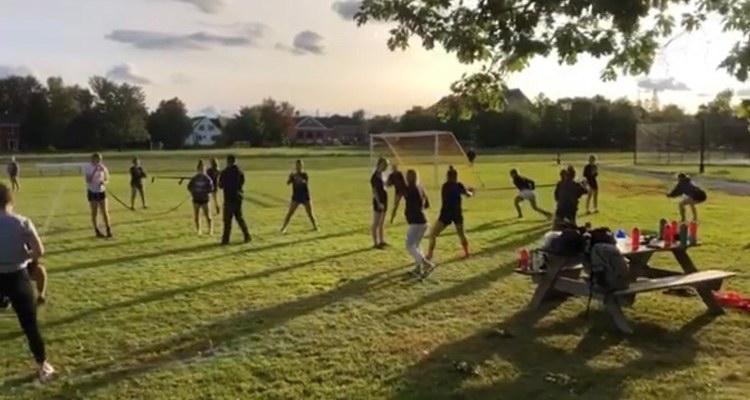 The achievement of optimal sport performance at all levels of competition requires that athletes undertake physical, technical, tactical and psychological preparation over an extended period of time. With limited time and energy, it’s no wonder that athletes and coaches can feel they are engaged in a tug of war scenario. As Gandalf said: “All we have to decide is what to do with the time that is given to us.” 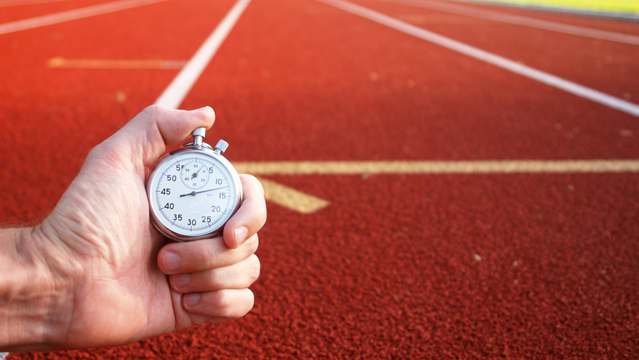 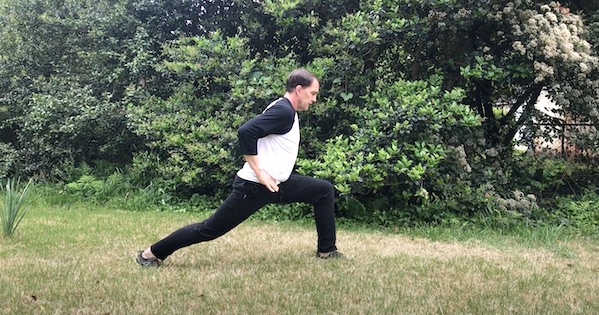 Look back in time and the everyday demands of the world automatically traditionally created a physically intelligent person. To be physically connected to the natural world through the body and culture used to be vital for survival. Then came industrialization and the information economy. Now we don’t have to be physically sophisticated to eat, survive, or earn a living. That’s great to some extent, but the byproduct is that most of us have become more alienated from our deconditioned and objectified bodies.

In strength and conditioning we often have a “more is better” concept. A minimalist approach, on the other hand, has many advantages and can help make sure we are efficient with training time. Rather than doing more, we can also try to get more out of the work we’re doing.

With the exceptions of professional athletes and some students, most sportspeople are time poor. Travel, work, study,  family and competing, take up time in strangely inconvenient blocks that mess up your meticulous training routine. If the plan says, “90 minutes”, then it is easy to become disheartened when you only have 60 available. Or, for the ultra-committed, you become sleep-deprived as sleep is what “gives” in order to “make-it.” This is a short-term solution that comes back to kick you in the backside as you underperform in your sport or life. 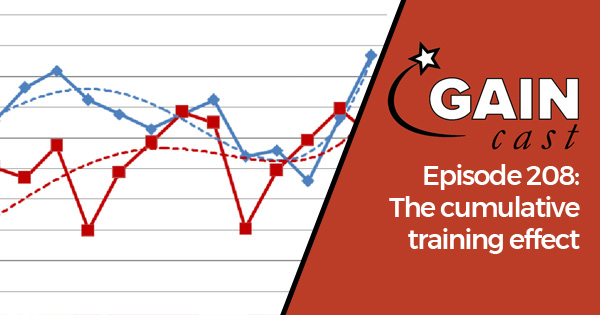 We often think about the stimulus of key sessions or training phases. But more often than not adaptations come from the accumulation of training over the long-term. On this week’s episode we look at the cumulative training effect, the role of small doses of training stimulus, and how to connect sessions together to enhance the cumulative effect. 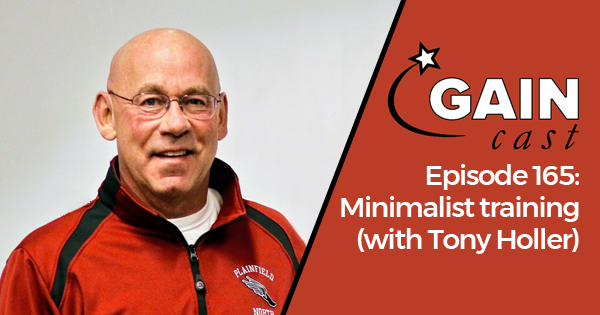 We all know less can be more, but doing less is hard. We all hate to be out worked. Coach Tony Holler came to track and field coaching as an outsider and stumbled upon the benefits of minimalist training. On this week’s GAINcast he joins us to talk about how his training program came about, how it is put together, and additional thoughts on training speed. END_OF_DOCUMENT_TOKEN_TO_BE_REPLACED 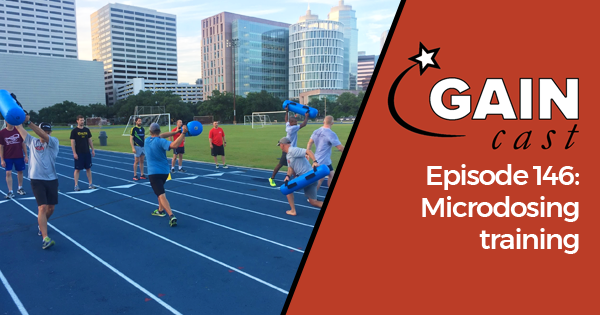 Microdosing has become a buzz word over the last year in training circles, but it isn’t a new concept. Small but frequent units of training can add up to provide significant value to athletic development. On this episode of the GAINcast we discuss the concept of microdosing, how it looks like in practice, and how to progress microdosing over the season. END_OF_DOCUMENT_TOKEN_TO_BE_REPLACED