After a slow week for the girls last week, they lea the way this week with six improvements amongst the nation’s top 10. Leading the way Katelyn Peterson (Dixon, CA) who is closing in on the nation lead. Clubmmate Angela Schykerynec (Orland, CA) also climbed up to third in the nation. 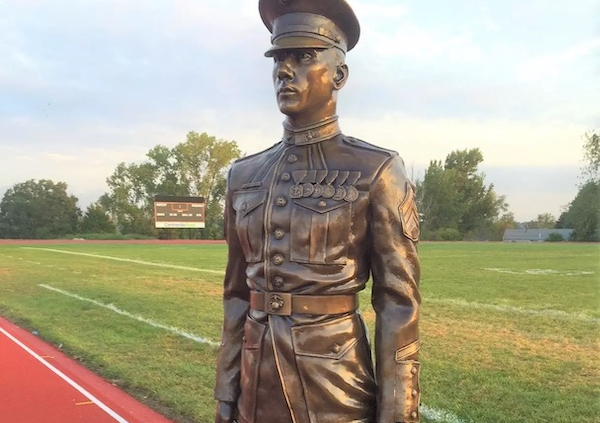 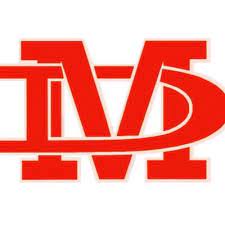 Results from the Iron Duke Throw Off Series on Thursday. 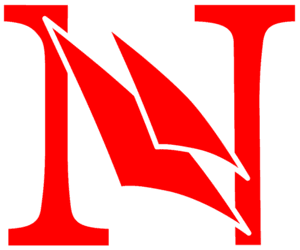 The girl’s list was a bit quiet this week, but on the boy’s list two more throwers broke 200 feet, bringing the total number of throwers over the barrier to 13 so far this season. 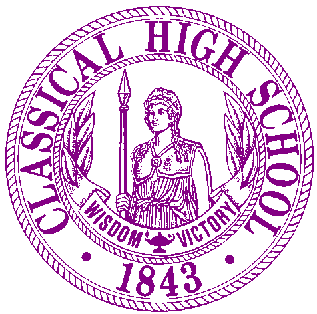 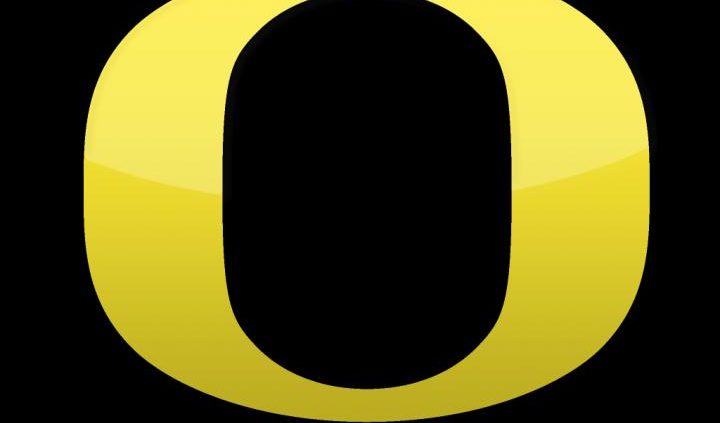