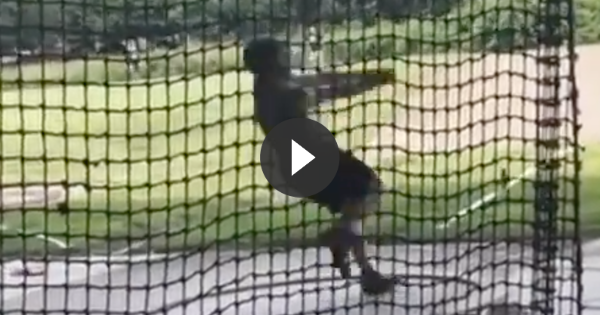 Defending national champion Trey Knight (Ridgefield, WA) opened his season recently with a national lead. Then, in his second meet, not only extended the national lead three more times, but he took down the national record as well. END_OF_DOCUMENT_TOKEN_TO_BE_REPLACED

The past year was a historic one for high school hammer throwing. A dozen state records fell indoors and outdoors, and the all-time rankings were again rewritten. Below is a summary of the biggest records and all-time performance in 2019.
END_OF_DOCUMENT_TOKEN_TO_BE_REPLACED

Over the past few weeks we have covered some of the highlights of the 2018 high school hammer throw season. We have compiled our final rankings, looked at the growth in participation, and this year’s all-Americans. In this article we want to focus on some of the top performances of the year. END_OF_DOCUMENT_TOKEN_TO_BE_REPLACED

Over the past few weeks we have covered some of the highlights of the 2017 high school hammer throw season. We have compiled our final rankings, looked at the statistical depth of results, and the geographic distribution of top throwers. In this final installment, we look at the new records and top all-time performances from the season. END_OF_DOCUMENT_TOKEN_TO_BE_REPLACED 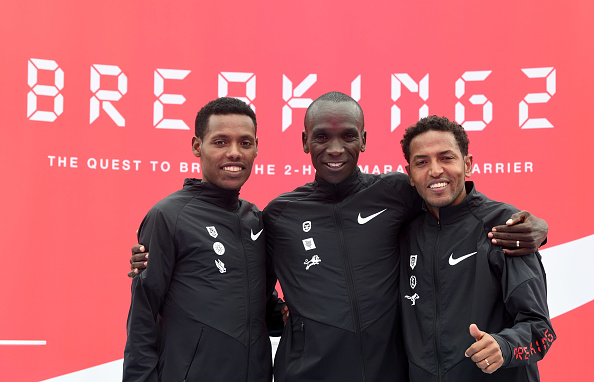 Over the past few months we’ve accumulated several small topics to discuss and haven’t had the time to jump into them. Well, now’s the time. On this week’s episode we discuss various odds and ends related to current events and training such as whether track and field records should be reset, the sub 2 hour marathon attempt, what makes master coaches stand out, and balancing variation and risk in training. END_OF_DOCUMENT_TOKEN_TO_BE_REPLACED 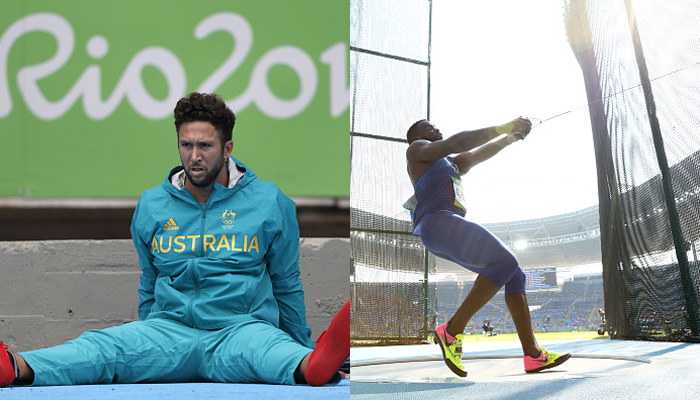 Elite throwers Benn Harradine and Kibwé Johnson join the podcast for an end of season chat on a variety of topics. We discuss their impressions of Rio, preparing for the biggest stage, and how to deal with unexpected situations at major championships. In addition, we debate whether the men’s world records will fall and, if so, what it will take for someone to reach them. END_OF_DOCUMENT_TOKEN_TO_BE_REPLACED 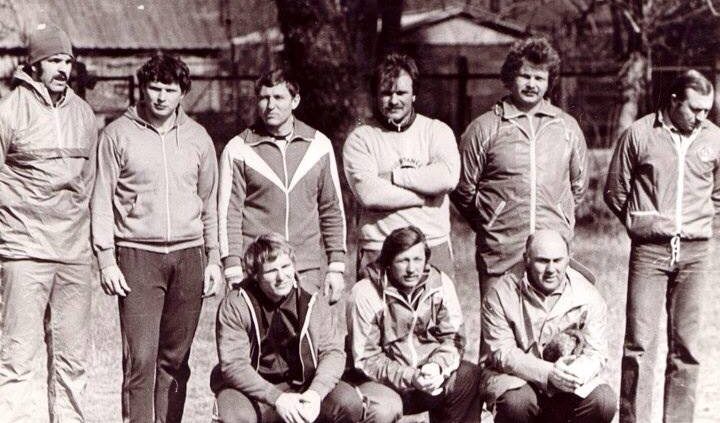 Earlier this week we celebrated the 30th birthday of the men’s hammer throw world record. When a record lasts that long, the inevitable question is whether it will ever be broken. The chances do not look good in the near-term future. Pawel Fajdek’s throw of 83.93 meters last year is the only all-time top 10 mark in the last decade and the winning distance at this year’s Olympics was the lowest since 1984. In the long-term many top coaches think a bigger throw is possible, but it will not be easy. It will require the sport to progress in terms of training methods, culture, and more. Below two Olympic champions share their thought on the future of our event. END_OF_DOCUMENT_TOKEN_TO_BE_REPLACED 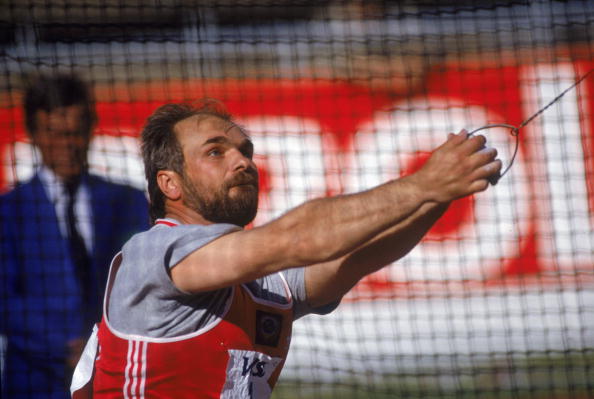 On Sunday Anita Wlodarczyk broke her world record again, her second time this month and seventh time overall. The women’s record has improved so steadily – eight times over the past eight seasons – that it makes us forget how stagnant the men’s record is. You might not have noticed, but today is the 30th birthday of the men’s world record. On August 30, 1986 Yuri Sedykh watched his hammer sail 86.74 meters. No hammer has sailed that far since. END_OF_DOCUMENT_TOKEN_TO_BE_REPLACED

When I was just starting to get involved in athletes, I remember two studies getting a lot of attention. The first stated the the physiological limits of humans meant that the 100-meter world record could not be lower than 9.64 seconds. At the time it was 9.79 seconds. The second was that women were catching up with men in 100-meter performance, and would one day overtake them. Fast forward over 10 years, and we can see that these studies have largely been proved false. For a start, the 100m World Record for men is now 9.58 seconds, faster than was projected to be possible. Secondly, women are not catching men up in performance; if anything men are moving further away. END_OF_DOCUMENT_TOKEN_TO_BE_REPLACED 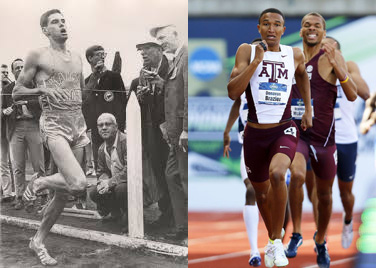 Congratulation to freshman 800-meter runner Donavan Brazier of Teas A&M for breaking Jim Ryun’s 50 year old record. Yes a record that was 50 years old and on a dirt/cinder track. Absolutely amazing that the record has stood for 50 years when you think of the great runners that have competed in the NCAA meet. It is truly a tribute to the greatness of Jim Ryun. END_OF_DOCUMENT_TOKEN_TO_BE_REPLACED