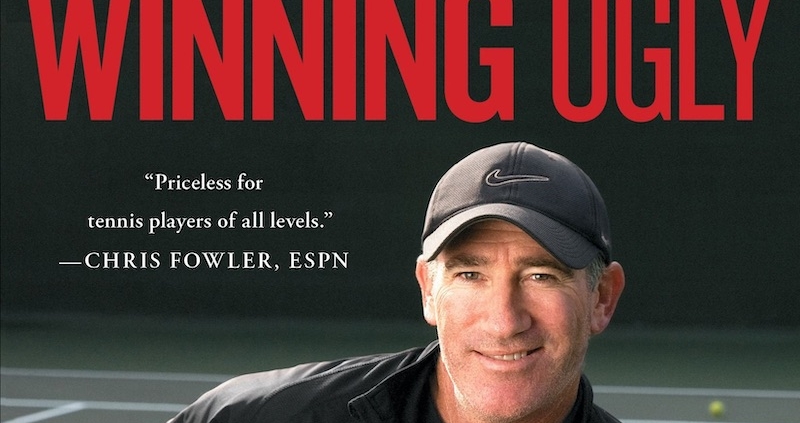 By his own admission, Brad Gilbert was not the most talented tennis player. And yet, across the span of his sporting career, he accumulated $5.5 million in prize money, and achieved a career high world ranking of #4, along with twenty singles titles and an Olympic bronze medal. By almost anyone’s account, that is a successful career—so how did Gilbert, who on paper, should have been a middle of the pack player, achieve so much success? As he points out in his book, Winning Ugly, it’s because tennis matches aren’t played on paper, they’re played on a court, between real people—and people can be gamed. END_OF_DOCUMENT_TOKEN_TO_BE_REPLACED

Athletes are generally under large amounts of strain. This can be physical in nature, such as the strain produced both by a single training session, or the accumulated strain of a number of training sessions within a training block. More recently, we’ve started to understand that strain can also be non-physiological in nature, with a link between increased stress and under-performance becoming more established. New research helps us further understand the connection. END_OF_DOCUMENT_TOKEN_TO_BE_REPLACED 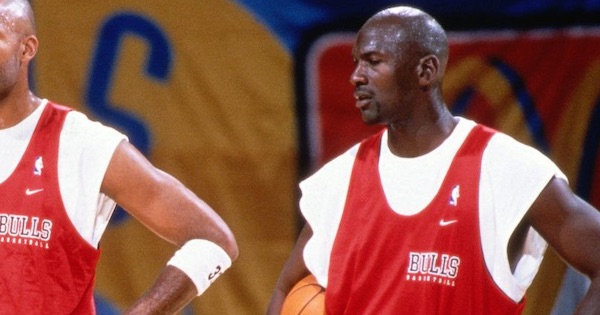 Know yourself, define yourself. Own the process. Do it for yourself, not for others. END_OF_DOCUMENT_TOKEN_TO_BE_REPLACED 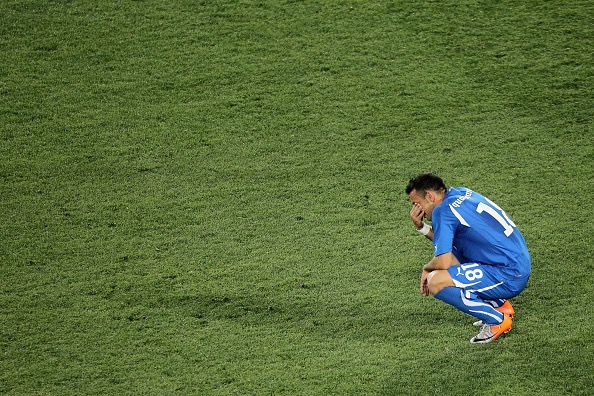 We find ourselves in very strange times, with the COVID-19 causing shut down of all but essential services. As a result local and international competitions have been cancelled or postponed, including the Olympics, Paralympics, and World Under-20 Championships. Even finding a place to train is nearly impossible. END_OF_DOCUMENT_TOKEN_TO_BE_REPLACED

In 1985 I left college and became a teacher and a coach. My decision to do that was based a combination of factors. The biggest was I loved to learn, I loved athletics and I wanted to share those passions with young people who I enjoyed being around. However, there was one part of my decision at that time that was made on a very poor assumption. END_OF_DOCUMENT_TOKEN_TO_BE_REPLACED

George M. Perry is a running and sports performance coach with emphases on movement training and post-injury return-to-play. Edited with minor contributions from Martin Bingisser.

Most coaches’ instruction approaches drills biomechanically: body positions, joint angles, activation patterns underlying movement sequences. These referents require an internal focus of attention. Athletes are directed and trained to think about how they are moving their body. What if we have been going about it all wrong? What if athletes instead focus on the intended effect on an implement, the environment, or something else external to the athlete’s body? END_OF_DOCUMENT_TOKEN_TO_BE_REPLACED

Resilience is the quality both physical and psychological that enables you to bounce back from adversity or setbacks. Some people equate resilience with mental toughness, personally I reject the whole concept of mental toughness. Resilience is so much more. It is nerves of steel, not letting setbacks get in the way of progress. The resilient athlete looks at adversity as opportunity. A chance to test themselves in a new way, to strengthen their resolve in pursuit of their goals. END_OF_DOCUMENT_TOKEN_TO_BE_REPLACED

My interest in what it takes to be a champion started early. As a youngster I was always questioning why? Why was that player better? Why did that team win all the time? As I got older and played football in college there were clear differences that became apparent. At first, I thought it was just talent. If you have talent you were successful, it was that straight forward  or was it? If that was the case, then why was one of the most physically talented guys on the team sitting next to me on the bench? Then why did teams that appeared to have less talent consistently win? END_OF_DOCUMENT_TOKEN_TO_BE_REPLACED 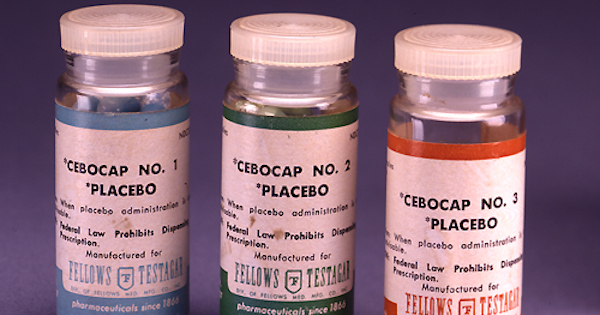 Last month, I wrote about how the coach may act as a placebo, potentially exerting performance enhancing effects through a variety of means. The research discussed in that article was just s small part of recent efforts to better understand the influence of placebo effects on sporting performance. An upcoming special issue of European Journal of Sports Science aims to dig even more into the area, including another paper on the potential to further enhance our understanding of how placebo can affect performance. END_OF_DOCUMENT_TOKEN_TO_BE_REPLACED