Every month we take a deep dive into the latest research in sports science. To kick of 2021 we’ve put together one of our biggest editions yet, reviewing 12 new articles on a range of topics from a critique of data-driven coaching, repeatability of training improvements, caffeine periodization, crowd wisdom, and what coaches can learn from hunter gatherers. 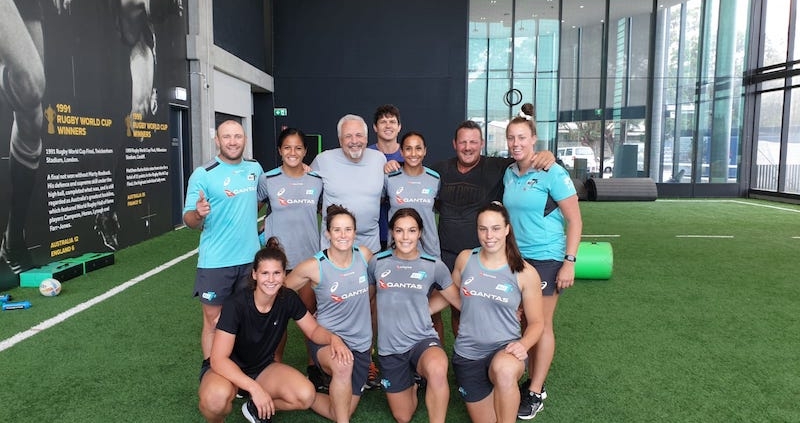 This was my fourteenth visit to Australia with my first visit coming in 1996. I love Australia and Australians, so much so that I have been labeled by my Aussie friends as “Aussie Vern.” END_OF_DOCUMENT_TOKEN_TO_BE_REPLACED 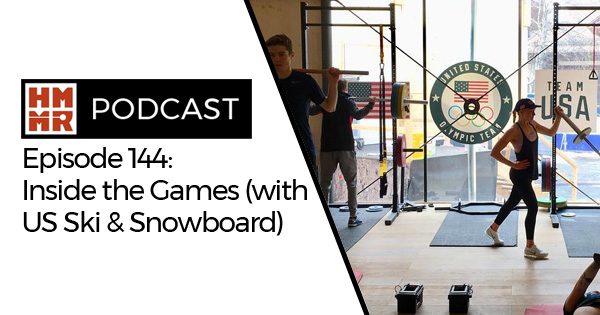 When you watch the Olympics it is easy to see all see the athlete performances on television. But what we don’t see is the logistical work required to help get the most out of the athletes on the biggest day of their careers. Support teams start planning years in advance to make sure that athletes have optimal lodging, food, and training facilities in their final hours before competition. On this week’s episode we are joined by strength coach Tracy Fober and high performance chef Megan Chacosky from US Ski & Snowboqard to talk about the steps required to bring their high performance support system to PyeongChang, and how to get non-traditional sports to buy into the high performance culture. END_OF_DOCUMENT_TOKEN_TO_BE_REPLACED 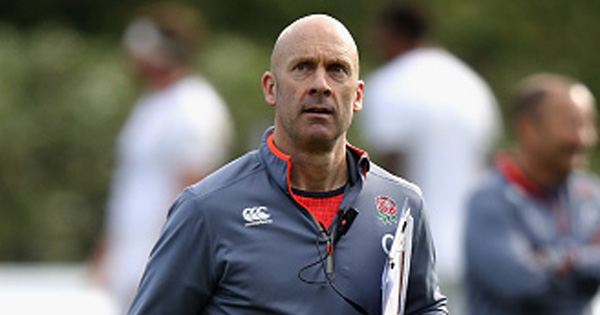 Earlier this week we posted the first part of our interview with Dean Benton, head of Sports Science for the England Senior Rugby Team. Our interview covers a variety of topics on rest and recovery, and to start with we looked at sleep. Below we continue with part two of the interview where we continue to discuss rehabilitation strategies, recovery methods, and coping with travel demands. END_OF_DOCUMENT_TOKEN_TO_BE_REPLACED

Welcome back to another monthly round up of recent research in the sports science world. This month we finally have some objective evidence on the use of high fat, low carbohydrate diets for elite athletes – perhaps this will lessen the debate, although I expect not. We also have a look at the training of elite endurance athletes, early versus late specialization in Olympic Athletes, sleep (as always), oxidative stress, and the use of hot baths after exercise, amongst others. Enjoy. END_OF_DOCUMENT_TOKEN_TO_BE_REPLACED 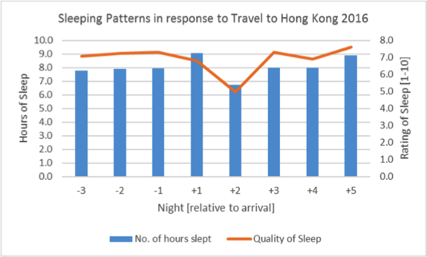 When you watch rugby sevens it’s not going to surprise people to hear it’s the most physically demanding sport I have ever witnessed. Just look at a standard tournament: 6 14-minute matches over two days in hot conditions. Look at each match: players average 1.5 kilometers of ground covered at 115 meters/minute, along with many collisions and contacts thrown in. In each match players reach high acceleration speeds of over 8 meters/second several times. In simple terms, it’s a stressful sport with up to 14 minutes of maximal effort 6 times over two days. Most people who know the sport are familiar with this, however one hidden stressor added on top of all of this is the extreme travel involved with the Sevens World Series. END_OF_DOCUMENT_TOKEN_TO_BE_REPLACED 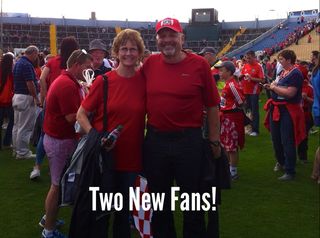 On Sunday July 12 we got to see an amazing athletic event the Munster Hurling final between Cork and Limerick. What a sport – it completely captured me. Curling along with Gaelic Football is part of the Gaelic Athletic Association (GAA). The GAA has pitches all over the country even in the smallest communities. The Grand Final is held at Croke Park in Dublin with 80,000 fans in attendance. This is in a country of only five million people. The GAA is all community based and completely amateur; all the athletes compete for the love of the game. The community pride and spirit is off the charts (think Cal v Stanford or Alabama v Auburn) and you get the idea, but these rivalries sometimes go back a couple of hundred years. Tickets to the matches are only available through the clubs. The pregame ceremony consisted of a march of the two teams around the field led by a marching band. The singing of the Irish national anthem in Gaelic was very special, everyone sang with a real patriotic spirit and pride – a lesson we Americans could learn. END_OF_DOCUMENT_TOKEN_TO_BE_REPLACED

It’s another week and I’m on the road yet again, for my third training camp in the last three months. This time I am in Tenero, Switzerland’s national training center located in the Italian-speaking region south of the alps. Being on the road so much I have learned a few tricks to make sure things go as smoothly as possible. In my latest article for Juggernaut Training Systems, I detail five tips for training while traveling: 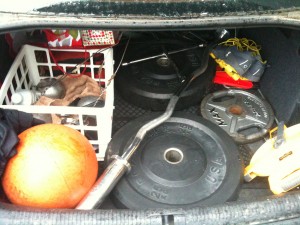 My car’s trunk on a road trip last year. Plan ahead to make sure you’ll have what you need.

END_OF_DOCUMENT_TOKEN_TO_BE_REPLACED

I normally have a plan for each training camp I do; just one or two points upon which I focus an entire week’s energy. But the past two weeks have been different. I just returned from training in Arizona and California, but I was there without any real plan.
END_OF_DOCUMENT_TOKEN_TO_BE_REPLACED 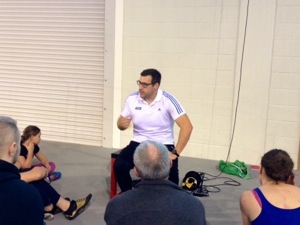 The theory presentation covered the topic “Simplifying the Soviets: An Easy Approach to Soviet Throws Training Methods and Periodization.” The presentation is an updated version of the topic I presented at the UK Athletics Hammer Workshop in 2011. It essentially boils down Soviet hammer throw training methods into five basic principles. I would have loved to go into periodization and programming in more detail, but with just one hour all I had time for was this basic overview. Nevertheless it was well received and it led to some informative discussions in the evenings where I had a chance to go into more detail about implementing the five principles. A copy of my slides are below, although much of discussion explored diverse tangents that help provide context or answered some of the great questions asked throughout the presentation.
END_OF_DOCUMENT_TOKEN_TO_BE_REPLACED