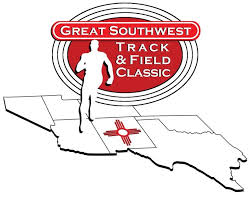 A new meet record highlighted this year’s Great Southwest Classic in New Mexico on Friday. Jacob Slate (Chandler, AZ) added more than 20 feet to the meet record and 13 feet to his personal best to take home this year’s title. His last two throws were both over 230 feet. The girl’s competition was highlighted by a group sophomores from the midwest. Danielle Gregory (Liberty, Wentzville, MO) added ten feet to her best to break 170 feet and secure the win, while runner-up Samantha Kunza (Timberland, Wentzville, MO) was close behind. END_OF_DOCUMENT_TOKEN_TO_BE_REPLACED 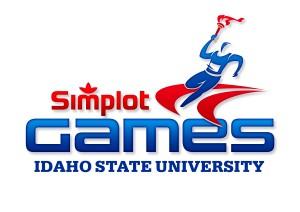 The Simplot Games is one of the traditional western indoor meets, having been around when it served as one of the few opportunities for west coast throwers to compete indoors. As has been the case in recent years, however, it was east coast throwers that dominated the competition this year. A contingent from the Throw1Deep club in Georgia swept both the boy’s and girl’s titles. While Throw1Deep was expected to win, the individual winners were not the favorites within the club. Sydnee Walker (King’s Ridge Christian, Alpharetta, GA) won a close girl’s competition over Makenli Forrest (Woodward Academy, College Park, GA), who is the former national leader and currently ranked second nationally. The competition came down to the end and Walker prevailed by less than nine inches. In the boy’s competiiton Jay Judge (Walton, Marietta, GA) also came through with an upset by throwing a personal best to edge out top seeded Evan Hardin (Harrison, Kennesaw, GA). END_OF_DOCUMENT_TOKEN_TO_BE_REPLACED

Last weekend the California State High School Hammer Championships took place. Once again the meet was held in two locations to allow more throwers to participate. Below are summaries and compiled results of both competitions. END_OF_DOCUMENT_TOKEN_TO_BE_REPLACED 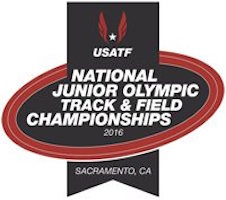 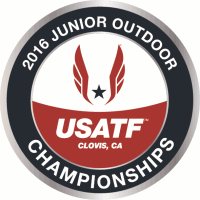 The top junior throwers in the US gathered on Friday and Saturday for the USATF Junior Championships. The competition serves not only as the national junior championship, but also as the qualification meet for the IAAF World Junior Championships which will take place from July 19th to 24th in Bydgoszcz, Poland. The competition was open to all athletes born in 1997 or later, allowing many college freshman to also enter, but it was high schoolers who dominated this year by winning both titles. In addition, athletes throw the international implement, meaning high school boys have to throw the slightly heavier 6-kilogram (13.2-pound) hammer. END_OF_DOCUMENT_TOKEN_TO_BE_REPLACED

Seniors Michael Root (Oak Ridge, El Dorado Hills, CA) and Caitlin McClain (John C. Kimball, Tracy, CA) were the big winners at this year’s Golden West Invitational in the Sacramento area. Root made his season debut and was just three feet off of his best from last year. He held off strong throwing from Tristan Bush (Saratoga, CA) and a personal best from Jacob Cornelio (Elk Grove, CA). McClain had an easier time working towards a win and was also just four feet off of her best. END_OF_DOCUMENT_TOKEN_TO_BE_REPLACED 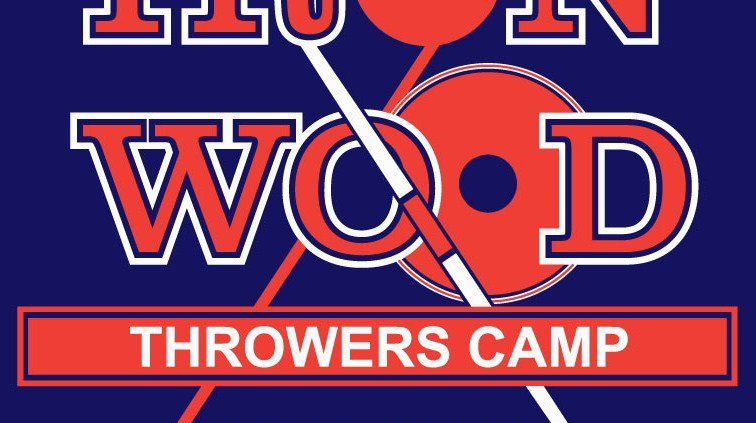 Elite throwers in all events converged on northern Idaho yesterday for the second annual Iron Wood Classic. Kamryn Brinson (Marist, Atlanta, GA) flew in from Georgia and took home the girl’s win in a close competition with Maddie Rabing (Lakeridge, Lake Oswego, OR). Local thrower Kirk Unland (Ferris, Spokane, WA) captured the boy’s win, with Pennsylvania’s Matt Slagus (North Pocono, Moscow, PA) broke 200 feet for the first time to place close behind in second place. results from other events can be found here, including a nation-leading throw of 74’4.5″ in the shot put by Jordan Geist. END_OF_DOCUMENT_TOKEN_TO_BE_REPLACED

Texas record holder Joshua Hernandez (El Paso Del Valle, El Paso, TX) won an unexpectedly close competition at this year’s Great Southwest Track and Field Classic in New Mexico. Hernandez took the lead in the second round, but was constantly under threat from Jacob Slate (Chandler, AZ). Slate produced a consistent series, a personal best of a dozen feet, and his first 200 foot throw ever. In the girl’s competition senior Maia Garren (Logan, UT) made her season debut with a huge improvement over last year. Her toss of 151 feet not only won the competition, but added 25 feet to her personal best and easily outdistanced another big personal best from runner-up Victoria Hernandez (El Paso Del Valle, El Paso, TX). END_OF_DOCUMENT_TOKEN_TO_BE_REPLACED

On Sunday the gorwing contingent of prep Oregon hammer throwers gathered at George Fox University for inaugural Oregon State High School Hammer Championship. State record holder Maddie Rabing (Lakeridge, Lake Oswego, OR) produced one of the best performances of her life to win the girls competition and Hap Frketich (Newberg, OR) tossed a new personal best to claim the first ever boys title. Runners-up Joe Denniston (Cleveland, Portland, OR) and Lindsay McShane (Amity, OR) both hit personal bests in the competition too. END_OF_DOCUMENT_TOKEN_TO_BE_REPLACED