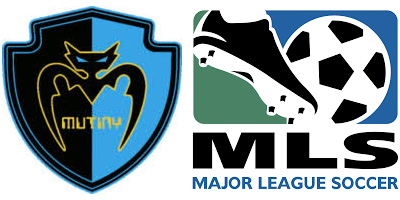 On March 1, 1996 I started as conditioning coach for the Tampa Bay Mutiny of the Major League Soccer. It was an exciting opportunity and challenge. I had just resigned my position as Director of Conditioning for the Chicago White Sox in Major League baseball. I had that position for nine years, during that time we had implemented an innovative program that teams are still trying to copy today. Soccer was a new challenge, a new team in a new league.

It was a great experience. The coaches were great and taught me about the game, as I had very little background in soccer. Thomas Rongen was the head coach; I am thankful to him for taking a chance and giving the opportunity. We had a veteran team whose average age was 28. The players were great, they were receptive and open to new ideas and methods. It was a refreshing change from baseball. The players were invested in making the league work. I worked with the Mutiny the next season and then the New England Revolution in 1998 and back with the Mutiny in 1999. It has been great to see the league grow and expand; it does not seem like 25 years. Onward and upward to the MLS.