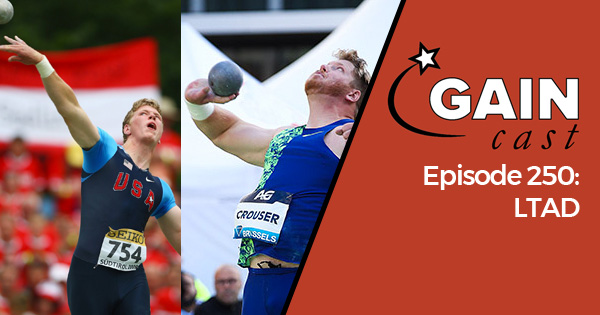 LTAD has almost become a cliché. Everyone has an LTAD program and they all look the same. How can that be? Because the models assume a linear march to the top of the athletic achievement pyramid. In reality it is a very chaotic process at best, full of detours, false starts and redirection. On this week’s episode we look at rethinking long-term athlete development with some practical examples from yesteryear and the present.