So often when we start a training program, we immediately start on a path to developing capacity, which certainly we should do. Too often though in the search to improve capacity we sacrifice competence, especially sound movement competence. END_OF_DOCUMENT_TOKEN_TO_BE_REPLACED 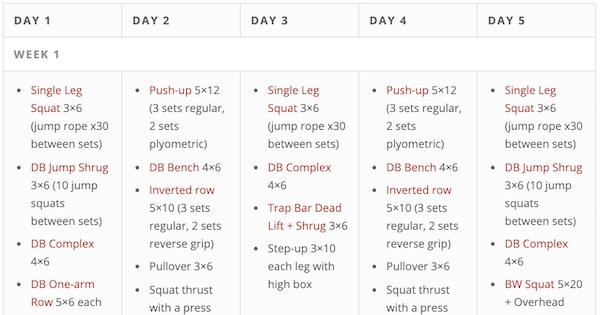 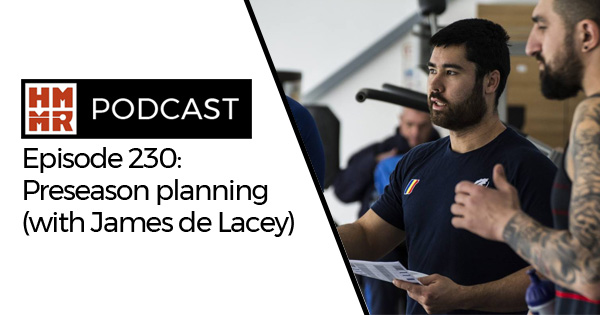 A teams success during the season is often tied with how effectively they prepare in the preseason. Integrating the tactical, technical, and physical preparation can be an art. Recently James de Lacey shared an 8-week preseason rugby training plan on our site. On this week’s podcast, he dives deeper into his principles of preseason training and discusses how they can be adapted to different environments and different sports. END_OF_DOCUMENT_TOKEN_TO_BE_REPLACED

Preseason training can vary from sport to sport. Some teams get just weeks to prepare athletes, some get a few months. Others are currently heading into preseason without a clear idea of when the season will actually start. No matter the situation, the principles remain the same. END_OF_DOCUMENT_TOKEN_TO_BE_REPLACED

The SS Torrey Canyon was a massive Supertanker, almost 300 meters in length and 40 meters wide, that was first launched in 1958. In early 1967, the ship left Kuwait, loaded with oil and headed for Milford Haven, a port in Wales. The route took the ship past the Scilly Islands, which are located around 24 miles west of the coast of Cornwall. When sailing towards Milford Haven, ships can choose to go west of the Isle of Scilly, into the deeper waters of the Atlantic Ocean, or to the east, squeezing between Cornwall and the Isles. The eastern route is much faster–as it is a straighter line between two points–but the narrow channel has a variety of navigational hazards, the most famous of which is the Seven Stones reef. At nearly two miles in length, and one mile wide, the reef is a well-known danger, responsible for over 200 wrecks in its history. END_OF_DOCUMENT_TOKEN_TO_BE_REPLACED 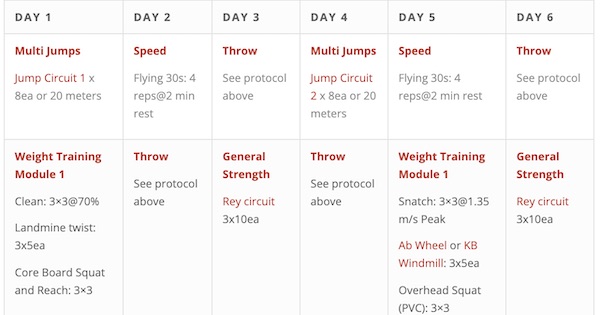 Quite often on the HMMR Podcast and this blog I write about the various elements of athletic development: strength training, sprinting, jumping, multi-jumps, multi-throws, and more. Sometimes the hardest part is not understanding each element, but in figuring out how to combine everything into a plan. To help readers get an idea of how I do it, I just posted the first eight weeks of our high school thrower sprogram in the HMMR Classroom.

» Learn more: the complete 8-week program, including all sets and reps, is available for HMMR Plus members.
END_OF_DOCUMENT_TOKEN_TO_BE_REPLACED

My long-time coach Anatoliy Bondarchuk was an open book. You could ask him about anything in training and he’d sit down with you for hours and explain the why and the how. He would explain his experiences with all types of training, good and bad. There was only one topic that was off limits: a sample program. Bondarchuk repeatedly refused to share sample programs. END_OF_DOCUMENT_TOKEN_TO_BE_REPLACED

I have been reading about and hearing more about determining the minimum effective dose in training. What concerns me is that the emphasis seems to be on minimum. Is this another step toward developing the adapted fragile athlete? END_OF_DOCUMENT_TOKEN_TO_BE_REPLACED 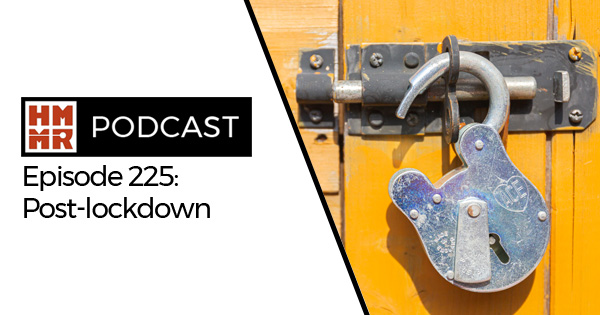 In many parts of the world, the lockdown is coming to an end and training restrictions are slowly being lifted. The same is true for us. On this episode the podcast we look at how we are returning to training with our athletes, including what logistical and programming changes we’re making.
END_OF_DOCUMENT_TOKEN_TO_BE_REPLACED

If you want to learn about skill acquisition, Rob Gray is your guy. His day job is as Associate Professor of Human Systems Engineering at Arizona State University, with a focus on researching perceptual-motor control in sports, driving, and aviation. But in addition, his passion is spreading that knowledge outside of academia. His Perception & Action Podcast is on my favorites list and helps translate the latest research in the field easy to digest nuggets of wisdom that coaches can use in training. END_OF_DOCUMENT_TOKEN_TO_BE_REPLACED